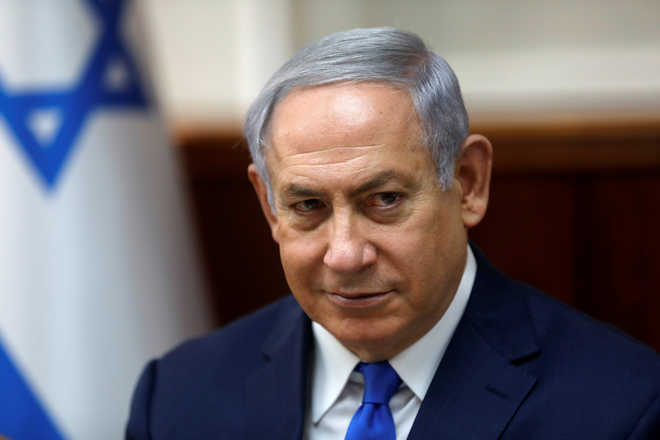 Jerusalem, September 17
Polls opened in Israel's second general elections in five months on Tuesday as Prime Minister Benjamin Netanyahu seeks to extend his term as the country's longest-serving prime minister.
Polls began opening at 7:00 am (0400 GMT) and were due to close at 10:00 pm in most areas. As in the April vote, the right-wing Netanyahu is facing a strong challenge from ex-military chief Benny Gantz and his centrist Blue and White alliance. —AFP
SHARE ARTICLE