LAHORE: A man in Lahore on Tuesday cut off his wife''s nose and hair during a fight following which the woman was rushed to a hospital, the police said. 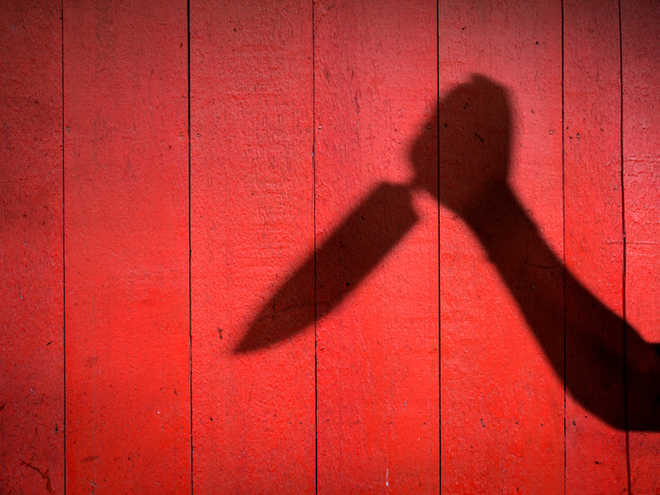 A man in Lahore on Tuesday cut off his wife's nose and hair during a fight following which the woman was rushed to a hospital, the police said.

The man, identified as Sajid, is currently on the run and the police are conducting raids to arrest him, Samaa TV reported.

The couple's daughter told the police that her parents fought because her mother was a part of many committees (which are used to save money).

"My father first attacked my mother with a pipe after an argument. Then, he brought a knife and cut off her nose and hair," she added.

According to other family members, the couple used to fight occasionally and the woman had even left her husband twice. But she returned after he promised to mend his ways. — IANS