DAKAR: Senegal’s government on Wednesday approved a plan to scrap the post of Prime Minister, the first initiative of President Macky Sall’s second term in office. 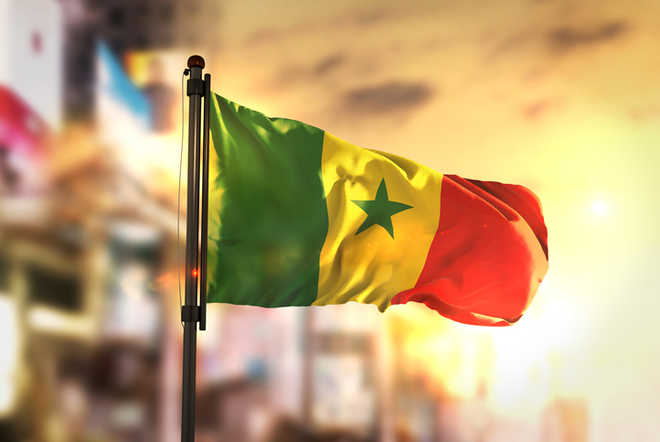 The measure will swiftly be sent for approval in the national Parliament, where the presidential party enjoys a majority. iStock

Senegal’s government on Wednesday approved a plan to scrap the post of Prime Minister, the first initiative of President Macky Sall’s second term in office.

Sall, who was comfortably re-elected in February, announced the plan earlier this month, telling the Prime Minister Mahammed Boun Abdallah Dionne, to abolish his own job.

That announcement was a surprise, as it had not been part of Sall’s re-election campaign.

During the ministers’ meeting on Wednesday, the new government “adopted a draft law on revising the Constitution,” an official statement said.

The measure will swiftly be sent for approval in the national Parliament, where the presidential party enjoys a majority.

When Sall originally announced his plan, Dionne said the aim was to reduce administrative bottlenecks and “bring the administration closer to the people to speed up (economic) reforms so they have more impact”.

On Wednesday, Sall told his ministers that he wanted to better control the “lifestyle” of the state machinery, including the administration’s telephone, water and energy bills as well as the cost of the fleet of official vehicles.

Sall has been in power since 2012, and secured 58 per cent of the popular vote in the recent election.

A self-proclaimed social liberal—despite a flirtation with Maoism in his youth—Sall has described, in his autobiography published last November, a slow, steady rise from a modest background all the way to the top, despite a stint in the political wilderness.

But critics argue that such single-mindedness has made Sall willing to bend the rules to get what he wants. — AFP