SAN FRANCISCO: A Sikh man in California has claimed that he faced racial slurs from a man who threatened to kill him, prompting police to launch a probe into a possible hate crime incident. 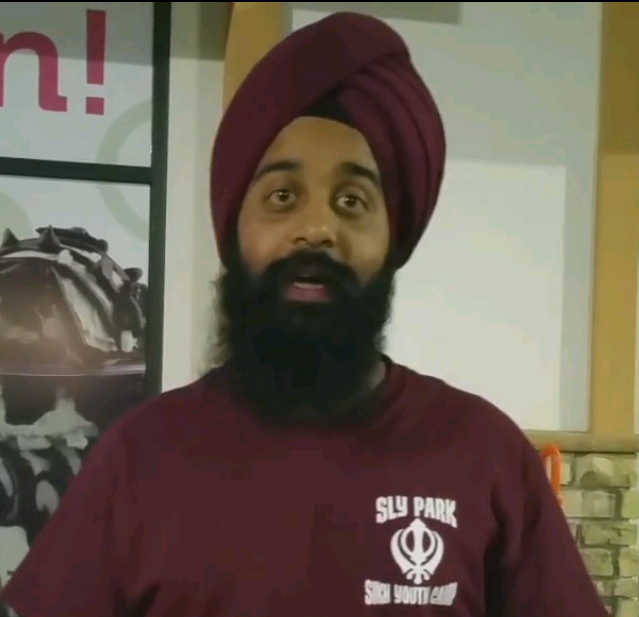 A Sikh man in the US state of California has claimed that he faced racial slurs from a man who threatened to kill him, prompting police to launch a probe into a possible hate incident.

Balmeet Singh and his friends were out for dinner on California Avenue. The incident happened when Singh went out of the restaurant to make a phone call.

Singh said in the middle of his conversation a man walked out of a cafe and headed straight toward him.

"The man said you're trying to blow up this country, I should kill you. I'm going to kill you right now. And he used a lot of curse words and he seemed very angry," Singh was quoted as saying by the local media Turnto23.com.

He yelled that he was a racist and was the problem. He continued to yell and then threw a drink at Singh, it said.

Singh said after that the man started to walk off toward the parking lot. Singh followed the man and was able to get his description, his vehicle's description and a license plate number, which he gave to police. Singh said he never expected anything like that to happen in Bakersfield city.

"Everything I do is here in Kern County and to have someone tell me that I'm trying to blow up the country that I'm going to cause some harm is just very shocking to me."   He said the worst part of about the incident was that several people saw what happened and no one stepped in to help.

"Everyone either looked down or looked away. They all pretended like I didn't exist," said Singh.

A report was filed at the Bakersfield Police Department (BPD) and they are investigating it as a hate incident, police said.

Singh said he hopes police are able to catch the man responsible so that it does not happen again.

"We do have a potential suspect, but the incident remains under investigation. Anyone with information is encouraged to contact police," BPD said. —PTI