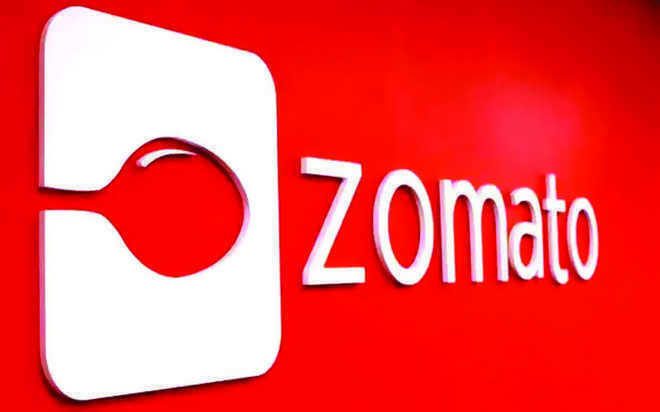 The complaint filed by Zomato reads: “The customers approaching these websites and contact numbers for resolution of their grievances are being cheated and duped in different ways. On June 20, a Zomato customer from Bangalore called on a number to raise an issue with respect to a home food delivery order and seek refund for it.

“The person asked the customer to install an application (which gives remote access of the device being used by the user) and further take certain other steps. However, on following the steps, her entire bank balance got debited.”

It also mentioned a Chennai-based customer being duped of Rs5,000 by being asked to share UPI details. Following the complaint, an FIR has been registered against unidentified persons at the cyber crime police station.