Freya Stark: The poet of travel

An Englishwoman, she wrote with warmth and wit and acute perception of the places she travelled to, the people she met with 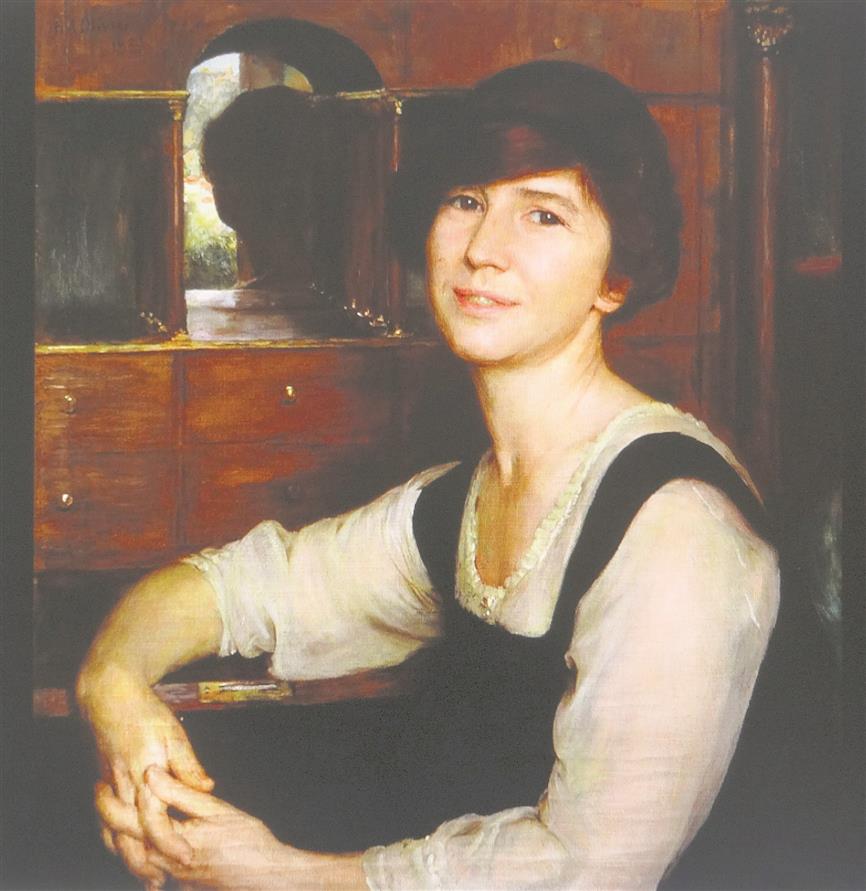 Surely, of all the wonders of the world, the horizon is the greatest. — Freya Stark

In smaller, more familiar things, memory weaves her strongest enchantments, holding us at her mercy with some trifle, some echo, a tone of voice, a scent of tar and seaweed on the quay. . . . This surely is the meaning of home—a place where every day is multiplied by all the days before it.” — Freya Stark

It was rare to leave her company without feeling that the world was somehow larger and more promising. Her life was something of a work of art … The books in which she recorded her journeys are seductively original …Nomad and social lioness, ublic servant and private essayist, emotional victim and myth-maker. — Colin Thubron on Freya Stark

It is hard to think of a writer in the travel game who most closely demonstrates the merits of Flaubert’s three rules for good writing: clarity, clarity, and finally clarity.  — Sara Wheeler, writing on Freya Stark

It might have been the year 1994 — or was it 1993 — when I heard of Freya Stark for the first time. I do not read travel books much but my ears picked up as I heard that wonderful scholar-entrepreneur friend in Zurich, Uli Albers, talk to my wife, commending Freya’s book on Alexander to her favour. Alexander’s Path was the exact title, the sub-title reading: From Caria to Cilicia. “It is sheer magic,” I recall him saying: “read it and tell me what you think about it.” This was Freya Stark’s account of her third visit to Turkey in which she took the same route which the great Macedonian had taken 22 centuries earlier: ‘through lonely mountains passes, past remote ruins and along the pirate shore where country people respond gladly to informed curiosity’.

Freya Stark’s name re-surfaced for me just the other day again when I read of a lecture that an English woman academic gave recently in Kuwait, at the famed Dar-al Athar, on the great travel writer who was constantly ‘stepping over the horizon’. It began enticingly, the opening going like this: ‘It is said that a man who travels will document his observations whilst a woman writes about her external and internal journeys: her experiences, her delights, her hopes, her fears, and of those she meets on the way’. Freya Stark — properly speaking, Dame Freya Madeline Stark, Englishwoman, born 1893 in Paris and died 1993 at Asolo in Italy — wrote exactly like that: with warmth and wit and acute, very acute, perception of the places she travelled to and the people she met with. One sees this not in one book of hers, but in almost every single one of them — and there are more than two dozen of them, many of them having run into several editions: The Valleys of the Assassins, the Southern Gates of Arabia, Letters from Syria, Baghdad Sketches, The Minaret of Jam, the Hadhramaut, A Winter in Arabia, The Lycian Shore, Perseus in the Wind, to name just a few, and these apart from several volumes of her autobiography — runs this vein of humanity, this refusal to pass judgements, this unforgiving examination of the self, an acceptance of things as they are, that is irresistible. And, almost as a leavening, there is a lyrical undercurrent of excitement and humour and joy in all that she wrote. When she describes her journeys, one feels as if one is riding by her side, whether on donkey or horse or camel, and listening to tales of her adventures.

Most, in fact nearly all, of her travels were in the Near and the Middle East — Turkey, Iran, Iraq, Syria, Egypt, Afghanistan — and this deep interest, this consuming fascination, came from the chance fact of her having been gifted by her parents, the day she turned nine, a copy of the classic, One Thousand and One Nights. Night after night, through characters like Aladdin and Ali Baba and Sindbad the Sailor, she would travel in her mind across deserts and mountainous valleys, absorbed in the mysteries and the culture of those lands. Inside of her she must have been preparing for a life of travels, perhaps, for by the time she was 19 she could fluently speak, apart from English, German, French and Italian, and had easy access to her beloved Arabic.

As she travelled she met with an extraordinary range of people: not only natives of the lands she was exploring but highly placed individuals: ambassadors, generals, residents, diplomats. The list of names is endless, and, with each, she had occasion to exchange information, stories, insights. When the war broke out in 1939, she was naturally caught in its web, travelling as she was in contested lands which had turned suddenly into theatres of war. She took on responsibilities as a nurse, an agent of the British, a propagandist out to win people to the Allied cause. There were dangerous situations into which she landed herself, slipping past guards, negotiating barbed wires. But she remained undaunted. When she was caught in the act once, and things were beginning to look grim for her, she somehow talked her way out of it, feigning complete innocence. When it was all over, she wrote, tongue firmly in cheek: “the great thing about being a woman is that you can pretend to be stupid and no one is at all surprised.”

But there are wonderful, calmly thought out, musings about life and travel sprinkled all over her writings. Consider that poetic passage (it was Lawrence Durrell who called Freya the ‘Poet of Travel’) about memories that I have cited above. Or this, for instance; “The essence of travel is diffuse,” she wrote at some point. “It is never there on the spot as it were, but always beyond: its symbol is the horizon, and its interest always lies over that edge, in the unseen.” Those measured lines of the Urdu poet, Ahmed Nadeem Qasimi, come to mind: Meri manzil ko ufaq paar bataane waaley/ maine dekha hai, ufaq taa-ba ufaq koi nahin.” [Hear from me, you who told me that my destination is that horizon: I have been there, and seen for myself, one horizon after another. There is no final one; the end is simply not there.