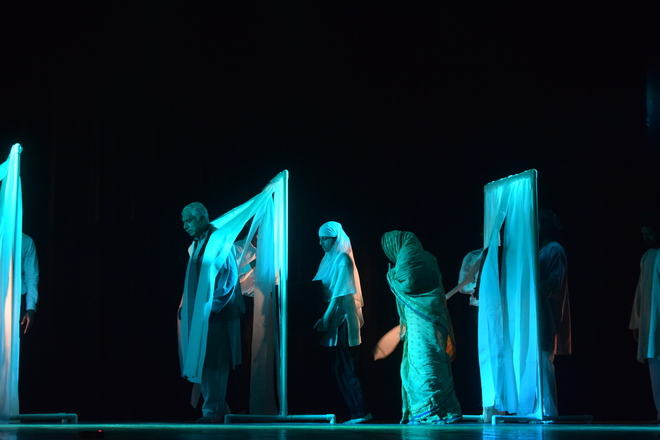 Theatre doyen and legendary teacher Ebrahim Alkazi died on Tuesday afternoon after suffering a heart attack, his son said. He was 94.

Alkazi, who was the longest serving director of the National School of Drama, produced plays such as “Girish Karnad’s “Tughlaq” and Dharamvir Bharati’s “Andha Yug”.

He mentored generations of actors, including Naseeruddin Shah and Om Puri.

“Dad died this evening at 2.45 pm after a massive heart attack. He was admitted to the Escorts hospital the day before yesterday,” his son Feisal Alkazi said. — PTI