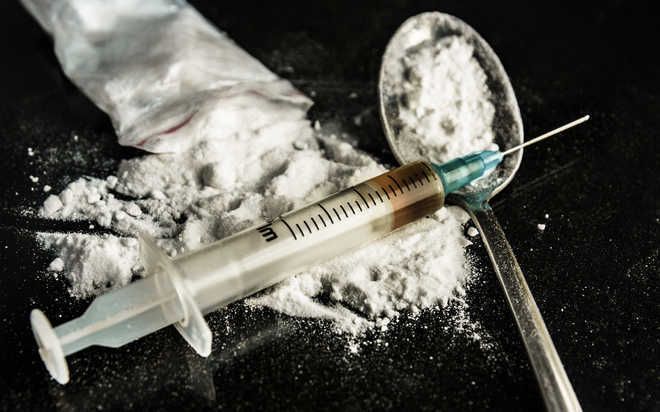 As many as five youths have allegedly died due to drug abuse in the past 15 days in the district. In some cases, syringes were found stuck to the arms of the deceased.

A 29-year-old youth, Rupinder Kumar, was found dead in his car allegedly due to drug overdose in the Thadi Sadak area in the city on Thursday.

On August 23, body of a youth was found near the Bikaner railway lines in the city and a syringe and intoxicants were also recovered from the spot. Similarly, on August 19, body of a 22-year-old Birbal Singh was found lying in a suspicious condition in a vacant plot in Bhucho Mandi with injections and syringes. However, the deceased’s kin claimed that he was not a drug addict.

Body of 28-year-old Manpreet Singh of Bir Talab Basti was found in a room located near the local Ring Road on August 16, who too had a syringe lying near him. He had also been admitted to a de-addiction centre by his family.

A 24-year-old youth, Rahul Kumar of Guru Ki Nagari, was found dead due to drug abuse in a park located in the Model Town, Phase 1, on August 12.