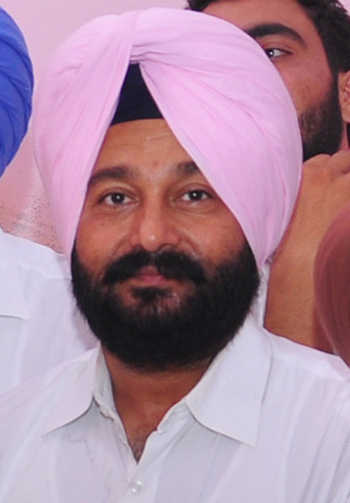 The Revenue Minister had promised that the honorarium paid to nambardars will be increased from Rs 1,500 to Rs 3,000 per month.

Miffed over not being paid hiked honorarium as promised by Revenue Minister Gurpreet Kangar for two years, the Punjab Nambardar Union has decided to hold a state-level protest rally in CM’s hometown in Patiala soon.

This was announced by Gurpal Singh Samra, state president, at a state-level meeting held here today. “The Revenue Minister had promised that the honorarium paid to nambardars will be increased from Rs 1,500 to Rs 3,000 per month. We have met the minister a number of times and submitted representations, but to no avail. At one of the meetings last year, he had said the government would increase Rs 500 in the first phase and the rest of the hiked amount would be paid in a phased manner. However, we haven’t received even a penny. After holding district-level meetings, we have now decided to hold a state-level rally in Patiala,” said Samra.

“In addition to the honorarium, there are a slew of other long-standing demands that the state government has failed to address in its four-year rule,” he said. — TNS