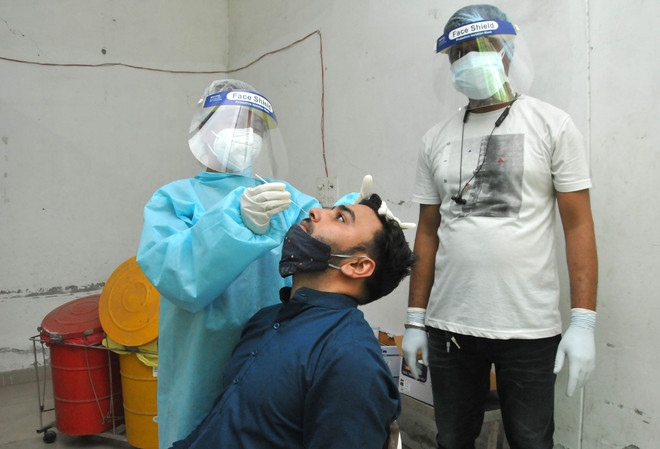 To tackle increasing cases of black fungus (mucormycosis), a mucor task force has been formed by AIIMS, Bathinda. Two patients have already been operated upon, while 10 are under treatment at the institution. 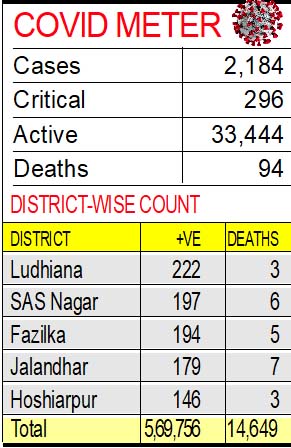 Dr DK Singh, Director, AIIMS, Bathinda, said: “In the present scenario, those detected with mucormycosis need the utmost and swift treatment. A mucor task force has been formed, which operated upon two patients on the very first day. Both the surgeries have been successful. We are ready to help more patients from other districts as well.” — TNS