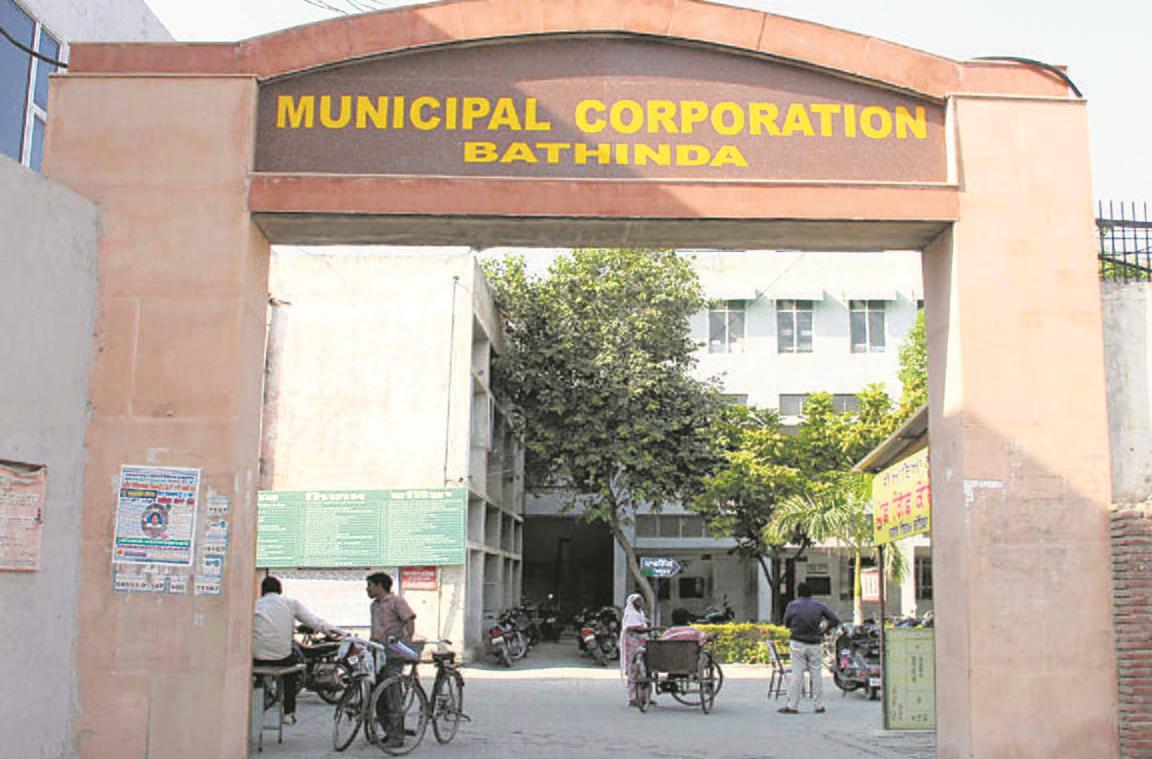 Bathinda faces waterlogging problems during the monsoon, but this year, the MC claims it has increased the capacity of pumping motors and ponds in the city. - File photo

Bathinda faces waterlogging problems during the monsoon, but this year, the MC claims it has increased the capacity of pumping motors and ponds in the city.

MC commissioner Bikramjit Singh Shergill claimed during the monsoon this year, rainwater would drain out faster. Some of the water drainage works had been completed while some would finish by June 30 and July 15.

Shergill said a 1,000 mm rising main has been made operational due to which there was no water accumulation on the Power House road after rain lashed the area a few days back. The water had been removed from the sludge carrier by making a pond in 10 acres taken on lease from the Waqf Board.

He said the Sanjay Nagar pond capacity had also been increased by 20 feet to drain out the water from the Sirki Bazaar area. Apart from this, the capacity of motors was being increased from 80 hp to 120 hp. The 7-acre DAV College pond has also been deepened by 18 feet. Along with this, two motors had been installed to drain out the water from here. — TNS