Fail to respond to notices sent by dept 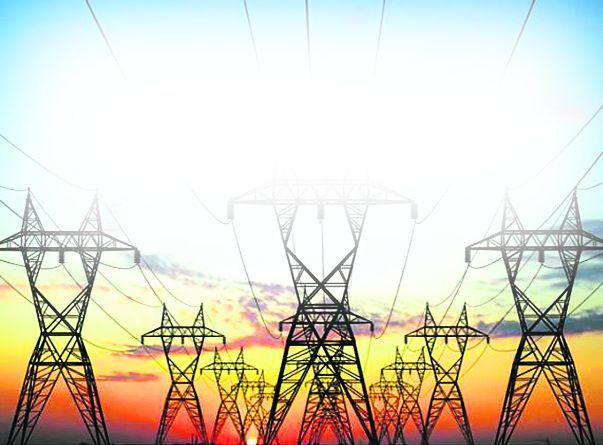 Electricity bills amounting to around Rs 54 lakh of various police stations (rural and urban) in the Bathinda district are lying pending.

Notably, the Powercom had served notices on police stations, which had defaulted on paying charges, but to no avail. Police stations in Bathinda (urban) have outstanding dues to the tune of Rs 37.58 lakh, those in Maur block have pending bills of Rs 10.69 lakh and those in Bhagta Bhai Ka subdivision have pending dues of Rs 6.06 lakh. Police line Hazi Ratan has a pending bill of Rs 6.79 lakh while a police station in Talwandi Sabo has Rs 4 lakh pending.

Jeevan Kansal, Superintending Enginner, PSPCL, Bathinda, said, “We have duly intimated all the police stations. We have brought the matter to the notice of Bathinda Senior Superintendent of Police Bhupinderjit Virk, who has given an assurance that pending electricity bills will be cleared soon.”

Virk said, “Recently, we paid some dues. I think there is miscommunication as we had not got all the bills from the department. Once we receive the bills, we will clear them.” He said, “We are inquiring about a few police stations where electricity bills were unreasonably higher than others.”