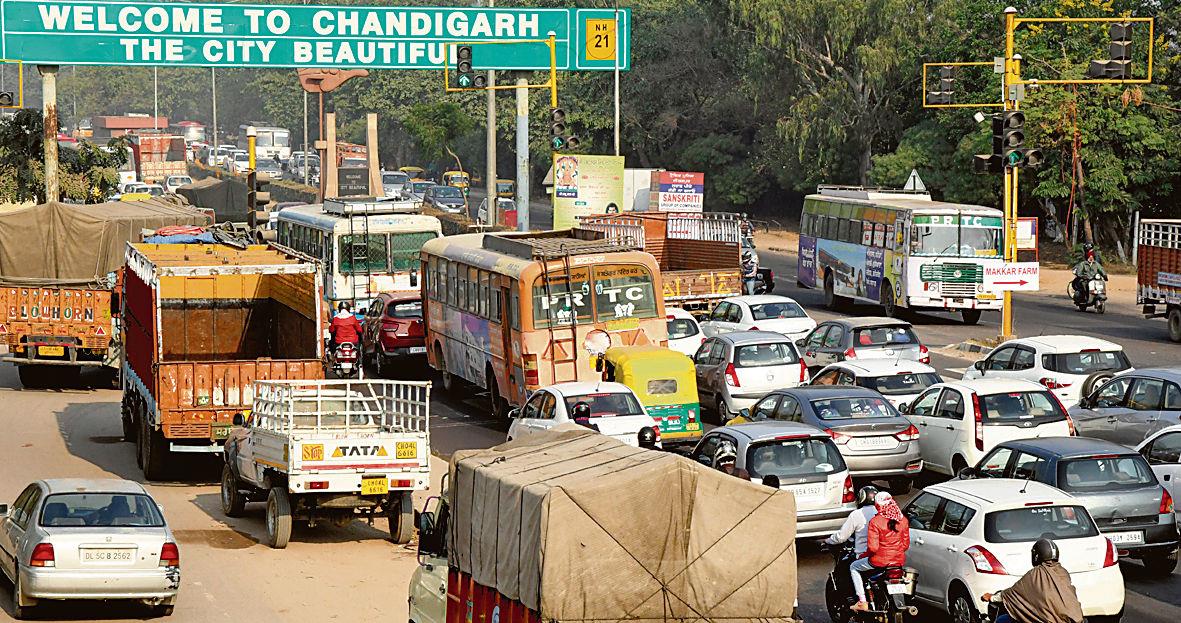 In a year-old case of overcharging, the District Consumer Disputes Redressal Commission has imposed a fine of Rs 3,000 on the Lehra Bega toll plaza in Bathinda.

Last year, Goniana Mandi resident Ram Manohar had filed a case in the consumer court, stating that he was being overcharged at the toll plaza citing technical glitches in FASTag system.

In his complaint, Ram had said that while travelling from Bathinda to Barnala, he paid Rs 60 toll fixed by the government through FASTag but when he returned he was again asked to pay Rs 60 in cash by the staff on duty, citing that the payment could not take place due to some technical glitch.

Varun Bansal, advocate of Ram Manohar, said, “If there was a technical fault in the FASTag system then as per a notification of the Government of India, the toll plaza staff should not have charged even a single penny. But Ram was charged extra. So, the commission have imposed a fine of Rs 3,000 on the Lehra Bega toll plaza and the National Highways Authority of India (NHAI).”