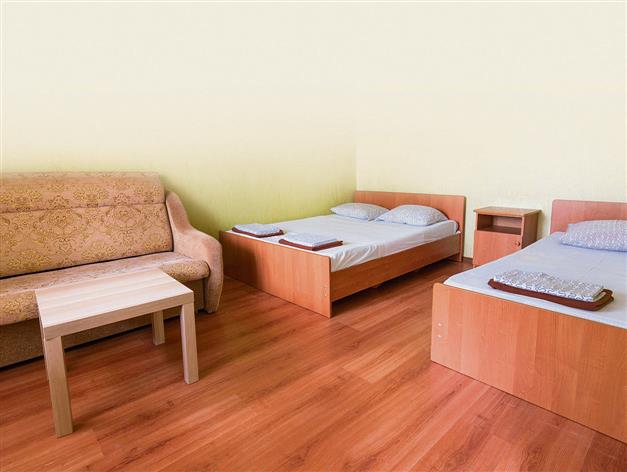 After the closure of Guru Nanak Dev Thermal Plant (GNDTP) in Bathinda, it is the Lake View Guest House, situated near the thermal lakes, which is at stake. With barely any guests left, the Powercom Department’s bids to lease it out twice failed. The revenue from the guest house has decreased significantly since the plant was shut down.

Built in 1970s along with the GNDTP, the guest house has been used by the department officials and even ministers of successive governments.

Guru Nanak Dev Thermal Plant Employees’ Federation president Gursewak Singh Sandhu said: “While department officials have been claiming that they are trying to lease it out, they are actually planning to sell it off. But, we will not let it go in private player’s hands.”

A senior official of the GNDTP said: “Since no private player is showing interest in the guest house, the state government will take a decision on the property.” — TNS