BJP main target in Punjab, but will question others too: BKU leader Joginder Singh Ugrahan 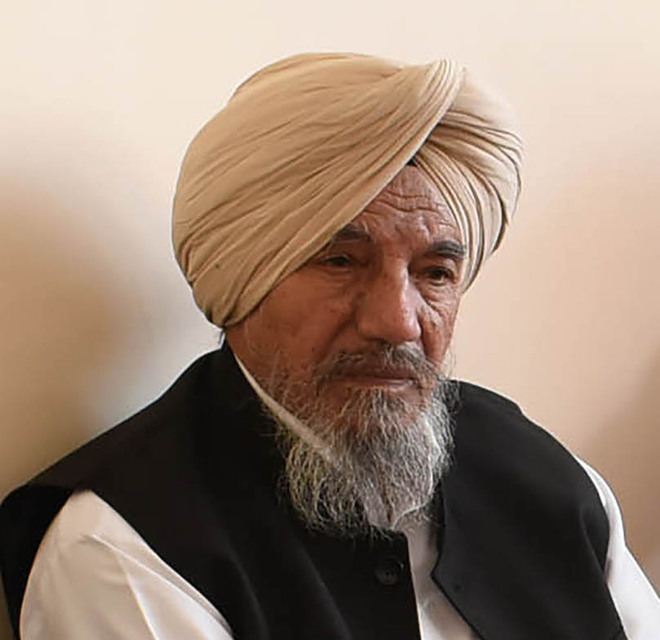 BKU Ekta Ugrahan president Joginder Singh Ugrahan today said they will “strongly protest BJP leaders’ events in the state”, but asked people in villages to boycott “rallies of all other political parties as well”.

We will continue to question other parties and urge people in villages to boycott their events. We’ll tell parties not to hold events till farm protest is on. — Joginder Singh Ugrahan, BKU Ekta Ugrahan Chief

He said: “Although other political parties are no different from the BJP, we will still not put them in the same bracket. But we will continue to ask questions of other parties, urge people in villages to boycott their events or rallies and tell parties not to hold events till the protest against the farm laws is on.”

Reacting to the canecharge on farmers at Moga, Ugrahan said: “We condemn this incident as the farmers had gone to ask questions of SAD leaders.”

He claimed it was seen that when farmers in large numbers confronted SAD leaders, Congress workers mixed with their cadre to create mischief and vice versa, leading to tension as such elements went unnoticed. “The Moga incident is apparently Congress’ ploy to portray in public the image of farmers getting beaten up at an SAD rally. But the Congress shouldn’t forget their police carried out the lathicharge in the state,” he said.

Ugrahan asked the state government to cancel cases registered against farmer leaders and others at Moga or face protests in support of farmers.

SAD general secretary Mohit Gupta, however, claimed: “Baffled by the response SAD rallies have been getting, the Congress and AAP are sending goons to farmers’ protest to defame the party. The SAD has snapped ties with the BJP over the farm laws and stands by the farmers.”