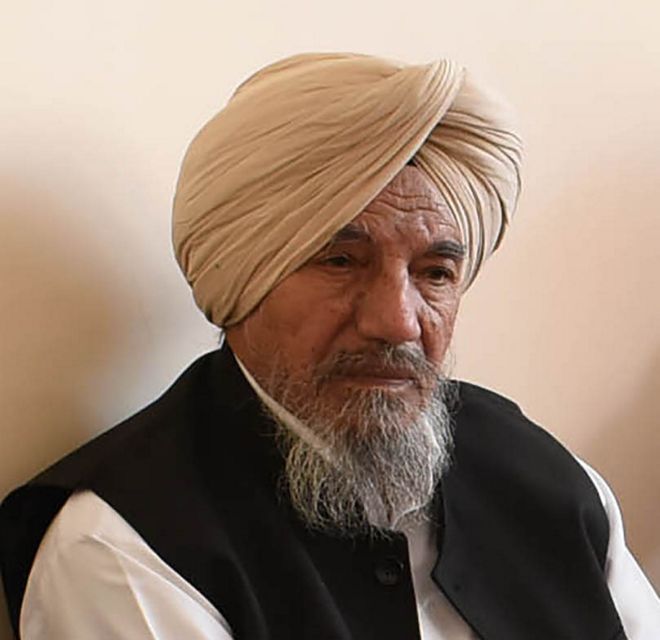 Taking a stand different from other farmer organisations, the Bhartiya Kisan Union (Ekta Ugrahan), the largest farmer union in the state, has said it would only oppose the BJP and not others.

As few days ago, 32 farmer unions, under the umbrella of the Samyukt Kisan Morcha (SKM), had told the political parties to refrain from campaigning till the Punjab Assembly elections were formally announced. However, BKU (Ekta Ugrahan) president Joginder Singh Ugrahan has said: “We are protesting the farm laws introduced by the Centre, which is headed by the BJP. So we will protest the BJP everywhere in the state, but won’t oppose other political parties. We will just appeal to villagers not to attend their rallies.” Further, the BKU leader said the protest was at a critical juncture and needed support from all. The main parties had their cadre in the villages, and by opposing them, they didn’t want to lose their support, he added.

Reiterating Ugrahan’s stand, union secretary Shingara Singh Mann said their union was not part of the recent meeting of the 32 farm organisations with parties. — TNS