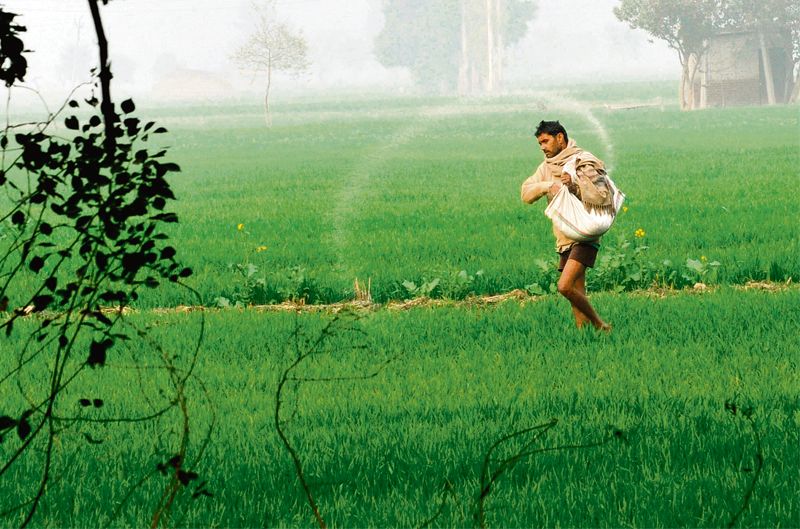 Farmers in the Malwa region have vehemently opposed the Agriculture Department’s decision to provide pesticides and insecticides to cotton farmers for free.

Farmers in the Malwa region have vehemently opposed the Agriculture Department’s decision to provide pesticides and insecticides to cotton farmers for free.

Had the Agri Dept anticipated the pest attack at an early stage, damage to the cotton crop could have been mitigated to a large extent. But it’s too late now as over 75% of the crop is already ripe. Kuldeep Singh, BKU leader

Notably, the Chief Agriculture Officers of Mansa and Bathinda have announced that pesticides for approximately 5,000 hectares of cotton-cultivated area would be distributed free of cost in the two districts.

Talking to The Tribune, BKU (Ekta Ugrahan) leader from Mansa Kuldeep Singh said: “The damage has already been done. The move is just a face-saving exercise of the government and the epartment. There was pink bollworm attack last year as well but no lessons were learnt.”

Farm leaders have also termed the visits of leaders from different political parties, including that of CM Charanjit Channi and SAD chief Sukhbir Badal as a “gimmick to gain political mileage” ahead of the Assembly poll scheduled early next year.

Also, as many as 46 teams in Bathinda and 16 in Mansa are working to contain the pest attack and spread awareness on preventive measures.

Balkaran Brar, state president of Kul Hind Kisan Sabha, said, “Farmers have already spent thousands on pesticides and now they don’t need it for free from the government, especially at a time when the majority of the crop has already ripened. Now all the government can do is provide adequate compensation — a minimum of Rs 50,000 per acre for complete crop loss. Despite repeated pest attacks over the years, successive governments have failed to provide any permanent solution.”

Punjab Kisan Union leader Balkaran Singh said, “Such circumstances are a result of sheer official and governmental apathy due to which farmers are forced to end life.”