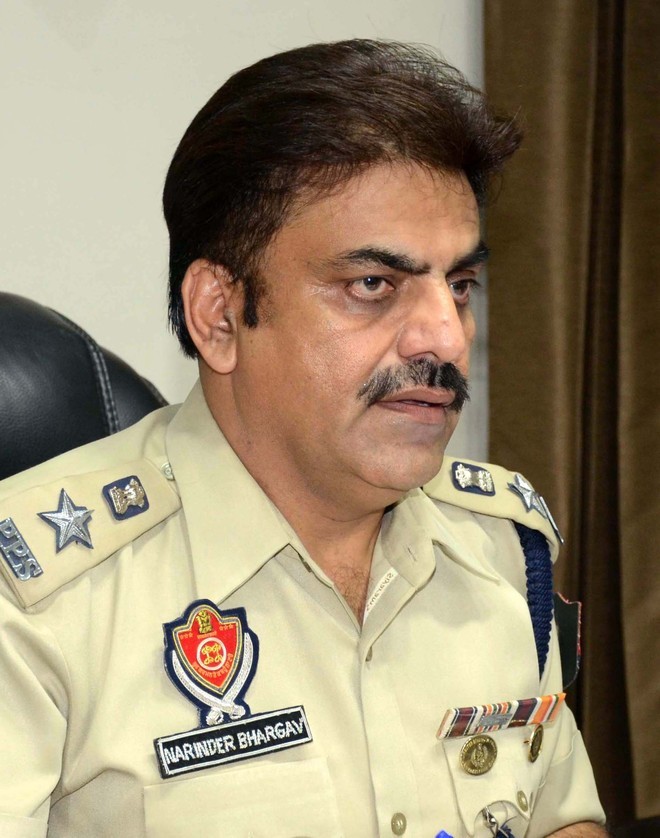 Senior Superintendent of Police, Mansa, Dr Narinder Bhargava took the command of containment zone in his own hands. The Mansa SSP visited Budhlada city on Tuesday and said Covid cases found in Budhlada city were quarantined in Ward No. 4 Budhlada, which has been declared a containment zone, whereas the surrounding areas of this ward were being treated as a buffer zone.

The containment zone has been sealed and cut-off from the buffer zone since medical teams were continuously on work for the past three days. Communication has been established with the inhabitants of containment area through ward police officer on WhatsApp group. A few inhabitants projected their problems to the district police through the WhatsApp group.

The district police have made arrangements for things required by people of Ward No.4 (containment zone). Six police teams wearing specially designed kits have been deputed on the spot by the SSP to deliver the required material to the residents of containment area. SSP Mansa visited the area of Budhlada and appealed to the people to follow full precautions and obey the provisions of curfew strictly to put a brake on the spread of this pandemic. He assured the public that he himself and district police were always ready to provide every kind of help to them and they should not worry about anything.

He advised the general public not to create panic in this sensitive situation. Rather, they should ensure their presence in their own houses, he said. He redressed the problems/issues on the spot brought to his notice by the public and ward committees. He also appealed to the general public not to believe in rumours / false posts being spread through social media by mischievous elements. He warned such people not to spread rumours and further help the police and administration in performing its duties more efficiently in such a critical situation.

Bhargav said curfew in Mansa district was on continuously with the help of self-help groups and residents of district themselves. Keeping in view the public security and maintenance of law and order in the area, flag marches and nakabandis were being ensured at various points. He said: “The position of curfew was also being monitored by deploying seven drones (four in Mansa City, one each in Budhlada, Jhunir and Sardulgarh), so that illegal events are captured immediately. Apart from this, the public appeals are also being issued by way of making announcements through loud speakers.”

The SSP said: “From the date of imposing curfew, 80 cases have been registered, 169 persons have been arrested and 26 vehicles taken in police custody under Sections 269 and 188 of the IPC so far. Similarly, 233 vehicles have been impounded for violation of Section 207 of the Motor Vehicles Act.”