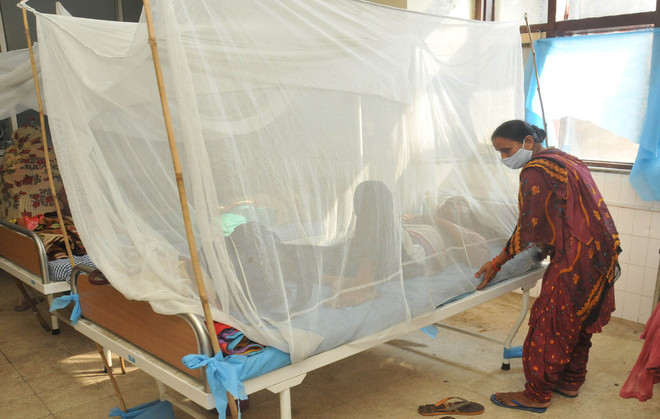 A dengue patient under treatment at a hospital in Jalandhar. - File photo

With surge in dengue cases in Bathinda, the demand for Single Donor Platelets (SDP) has increased manifold due to which machines in the five city hospitals are running round the clock. 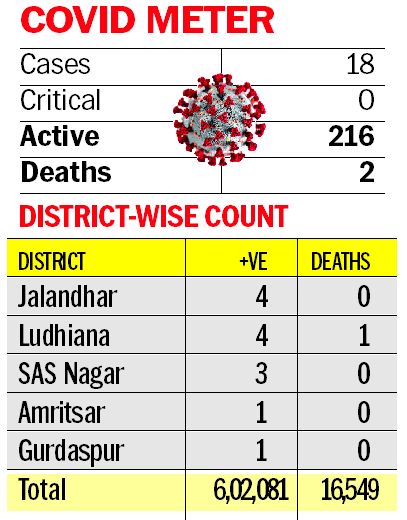 Platelets are being issued for about 200 dengue patients daily from one government and four private blood banks in the city. The blood bank of the government hospital is issuing 20-25 units daily, while before the dengue outbreak, it used to issue just 3-5 units. However, the private blood banks are issuing 30-35 units against the earlier production of 7-10 units.

Civil Surgeon Dr Tejwant Singh Dhillon said: “Though the demand for SDPs has increased to 20 units daily, there is no shortage at the Civil Hospital.”