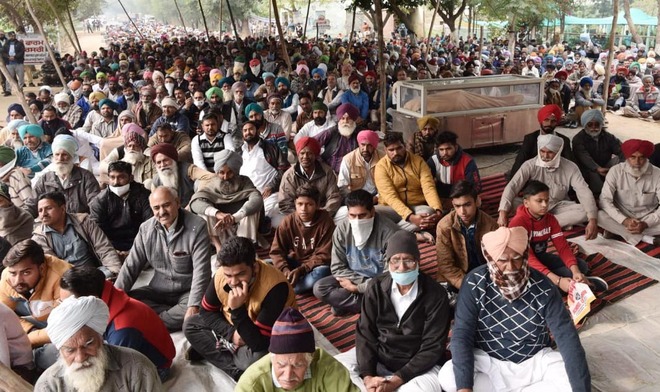 Members of the Dera Sacha Sauda Committee have indicated that if they don’t get justice in the murder case of their prominent member Manohar Lal, more followers would reach Salabatpura, the state headquarters of the Sirsa-based sect.

He said their talks with the district administration were on, but these had failed to reach any conclusion. “We want the issue to be resolved at the earliest,” he said. Pressure is mounting on the state government and the police to act quickly in the case as dera followers are adamant that they won’t cremate the body till the police nab the killers. — TNS