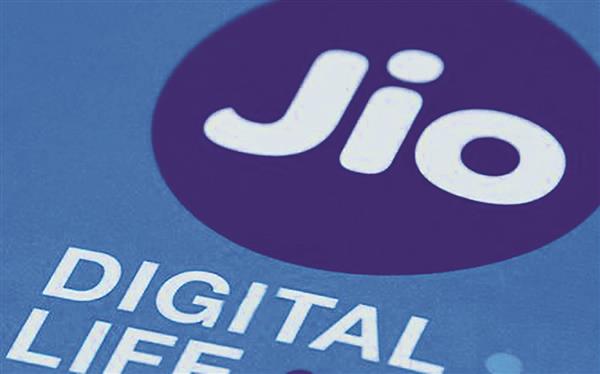 The state Powercom’s move to convert mobile phone SIM cards of their officials and employees from their current operator Vodafone to Reliance Jio has not gone down well among farmer unions who have alleged that the move exposed the state government’s anti-farmer stance.

Leaders of the BKU (Ugrahan) and Punjab Kisan Union among other unions said the Punjab Government had been making “towering claims” of supporting farmers’ stir against the three agricultural laws but it had decided to use SIM cards of Jio against whom farmers have been holding protests for months now. Talking to The Tribune, Sukhdev Singh Kokri Kalan, general secretary, BKU (Ekta Ugrahan), said, “The state government has been making statements in support of the farmers’ agitation to gain political mileage out of it but the reality is different. Though we welcome that it stood by the movement till now, we vehemently oppose its decision to switch mobile network of Powercom employees to Jio.” — TNS