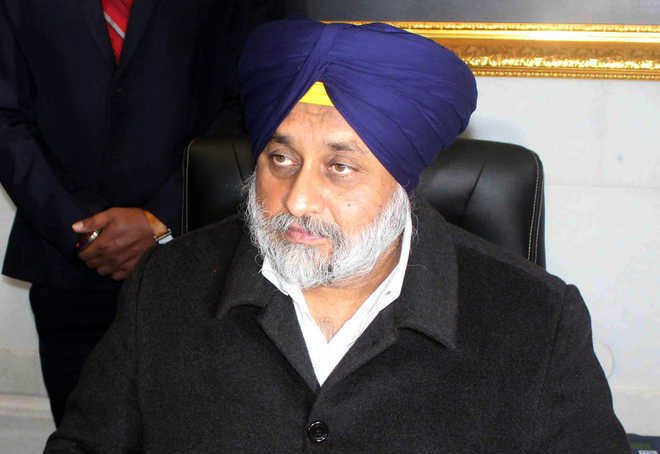 Announcing the first list of candidates for the Vidhan Sabha election, the SAD shifted former MLA Parkash Singh Bhatti to the Bathinda rural constituency. Observers said this might have been done to clear the path of another ex-MLA Gurtej Singh Ghuriana to contest from Balluana.

Bhatti was elected on a Congress ticket in 2002 from Balluana, a reserved constituency. In 2017, he joined the SAD and contested from Balluana, but lost to Congress’ Nathu Ram by 15,449 votes.

Regarding Abohar seat, after SAD chief Sukhbir Singh Badal paid obeisance for the first time to Arut Ji Maharaj, the founder of the Arora community on May 30, there was a buzz that the party could field an Arora candidate from here. Even the name of Panjab University ex-senator Rajinder Deepa was floated for the seat. — OC