Say won’t campaign for any other leader 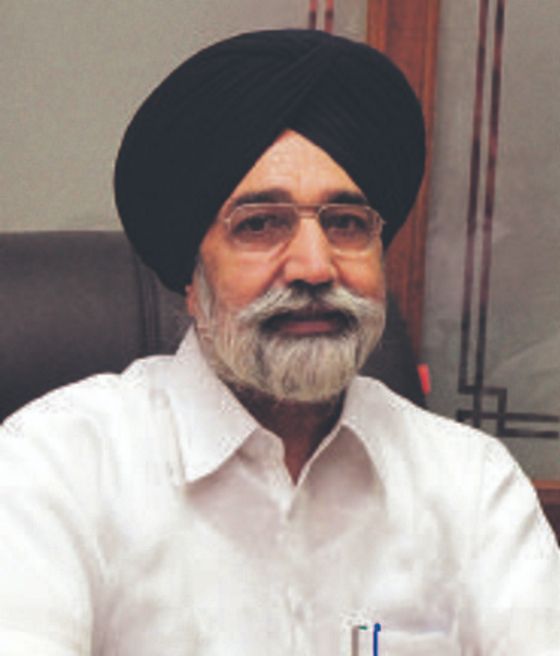 A day after SAD leader Sikander Singh Maluka refused to contest the Assembly poll after he was announced the candidate from his home constituency Rampura Phul, office-bearers of the party’s Maur unit today threw their weight behind Maluka. They said they won’t campaign if the party gave a ticket to any outsider in Maur by ignoring the sentiments of the workers.

They asked party president Sukhbir Singh Badal to announce Maluka as the party candidate from Maur instead of Rampura Phul. Former MP and SAD leader Jagmeet Singh Brar is also a strong contender for the ticket from Maur and has started holding public meetings in the area.