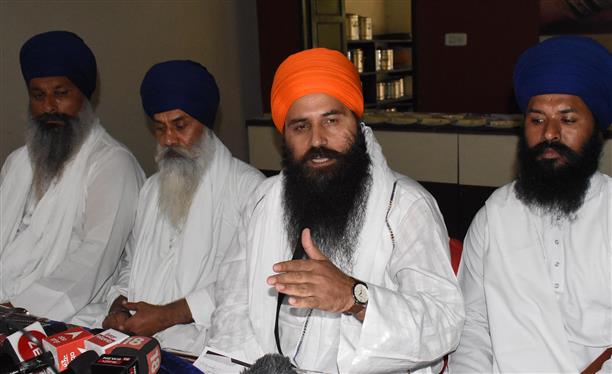 Haryana Gurdwara Sikh Management Committee (HSGMC) president Baljit Singh Daduwal today announced that they would go to the Supreme Court to get justice for the victims of the Kotkapura firing case.

Daduwal termed the court verdict disappointing for every Sikh.

He lashed out at the Congress-led Capt government for allegedly not challenging the High Court order in the Supreme Court as the Punjab Advocate General accepted in the court that they would constitute a new SIT without Kunwar Vijay Pratap Singh, Daduwal claimed.

He said before the 2017 Assembly poll, Capt Amarinder Singh had come to Kotkapura and promised that he would punish the accused in the firing and sacrilege incidents. However, four years had gone but he had failed to provide any relief to the victims. — TNS