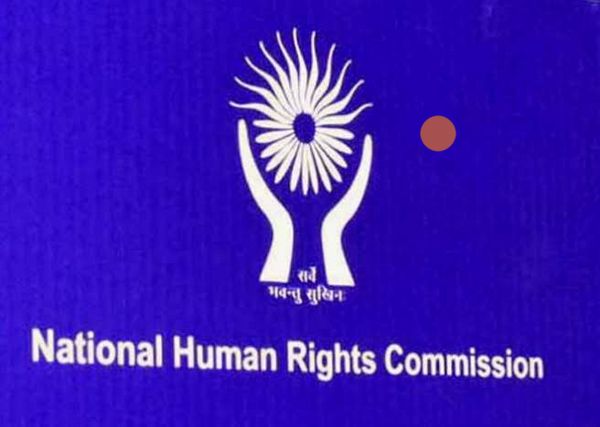 The National Human Rights Commission (NHRC) has taken cognisance of a complaint by social organisation Naujawan Welfare Society, Bathinda, in a case of transfusion of HIV positive blood to an anaemic woman, admitted to the Civil Hospital, by the government blood bank here.

The commission has issued orders to the Principal Secretary, Health and Family Welfare, to send all medical documents related to the admission and discharge summary of the victim admitted to the hospital on May 5, 2020, within four weeks.

Society president Sonu Maheshwari said that none of those responsible for transfusing HIV-positive blood to several people would be allowed to escape. Besides ensuring punishment for the suspects, they would strive towards getting the victims adequate compensation.

In the complaint to the NHRC, Maheswari had stated that the anaemic patient was transfused with HIV positive blood due to the negligence of the blood bank staff of the Civil Hospital, but even after months, no information was given by the blood bank or the hospital management/ officials about the transfusion of infected blood to the woman or her family.

As a result, the victim’s three-year-old girl, who took her mother’s milk, besides husband had tested HIV positive. This was revealed when the government hospital team conducted tests on her family on August 27, 2021.

“The woman is from a poor family and her husband is a labourer. Ever since the family came to know about this, it is in a bad condition. Their pain cannot be described in words. You are requested to take appropriate action regarding this incident,” Maheshwari had written to the National Human Rights Commission.