Hotels, restaurants jack up prices as LPG gets dearer 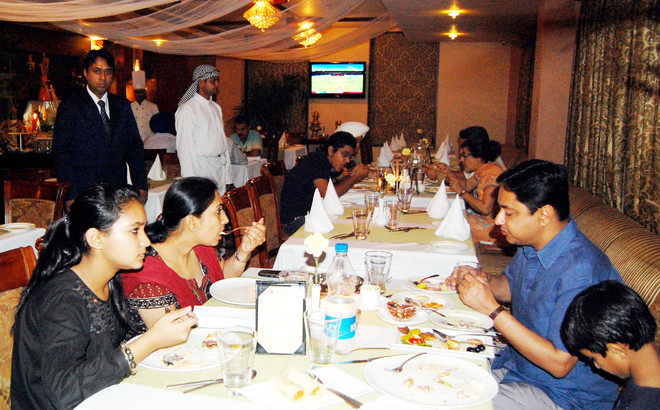 Hoteliers have hiked rates by as much as 15 per cent due to inflation.

For those who prefer eating out, this is not an appetising news. The rising inflation has forced restaurants and fast food joints to increase prices or tweak their menus.

“It is a double whammy for the hospitality sector as the industry was already in crisis and fighting for survival due to the lockdown. A 25 per cent hike in all materials supplied by vendors has forced hoteliers to hike prices by 15 per cent. Many have already done it and some are set to do it as they don’t have any choice but to pass on the burden to customers,” Punjab Hotel and Restaurant Association president Satish Arora said.

“We have not got any support from the Union or state governments. More than 3,000 eating joints and restaurants have closed since the lockdown and many are struggling to survive,” he said.

He claimed corporate hotel bookings were still low, so hotels were mostly banking on their restaurant business.

The high petrol and diesel prices were followed by a hike in LPG rates. Cooking oil is being sold between Rs 130 and Rs 140 per litre. Ashwani Malhotra, owner of Rasoi Restaurant, Bathinda, said, “Due to a spike in LPG and fuel prices, all grocery items have become expensive. If we don’t raise our prices, we will be facing losses as there is just 20 per cent margin in the food industry.”