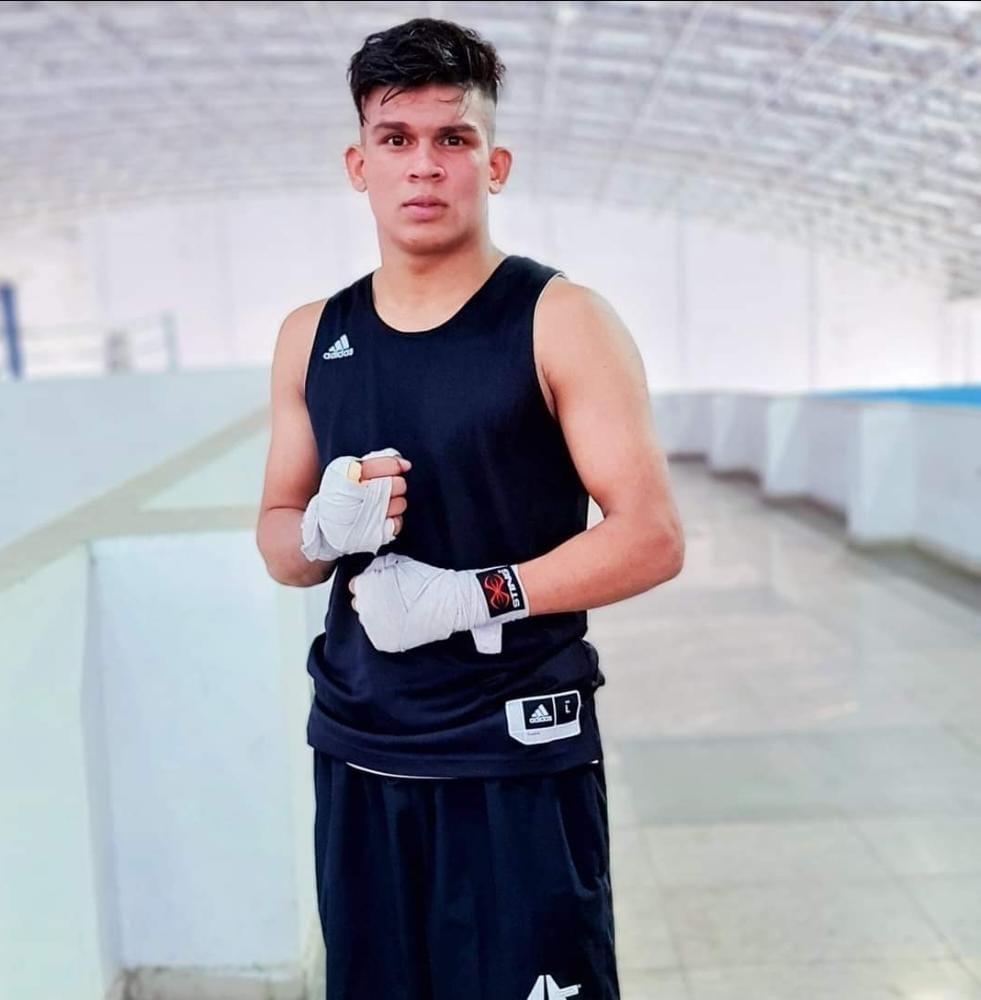 A five-time medal winner and national-level boxer died, allegedly due to drug overdose, at Talwandi Sabo in this district on Thursday.

His coach Hardeep Singh said, “On Wednesday, Kuldeep went out of his house at around 11am. When till late evening, he did not return and could not be contacted, the family started looking for him. His body was found lying in a field near a water channel on Rama Road.”

Witnesses said a syringe was found near the body and it was suspected that he died allegedly of drug overdose.

However, his family claimed that he was not a drug addict and they suspected foul play.

SI Dharmvir Singh, along with a police team, reached the spot and started a probe.

A video of the boxer lying in the field is doing the rounds on social media.