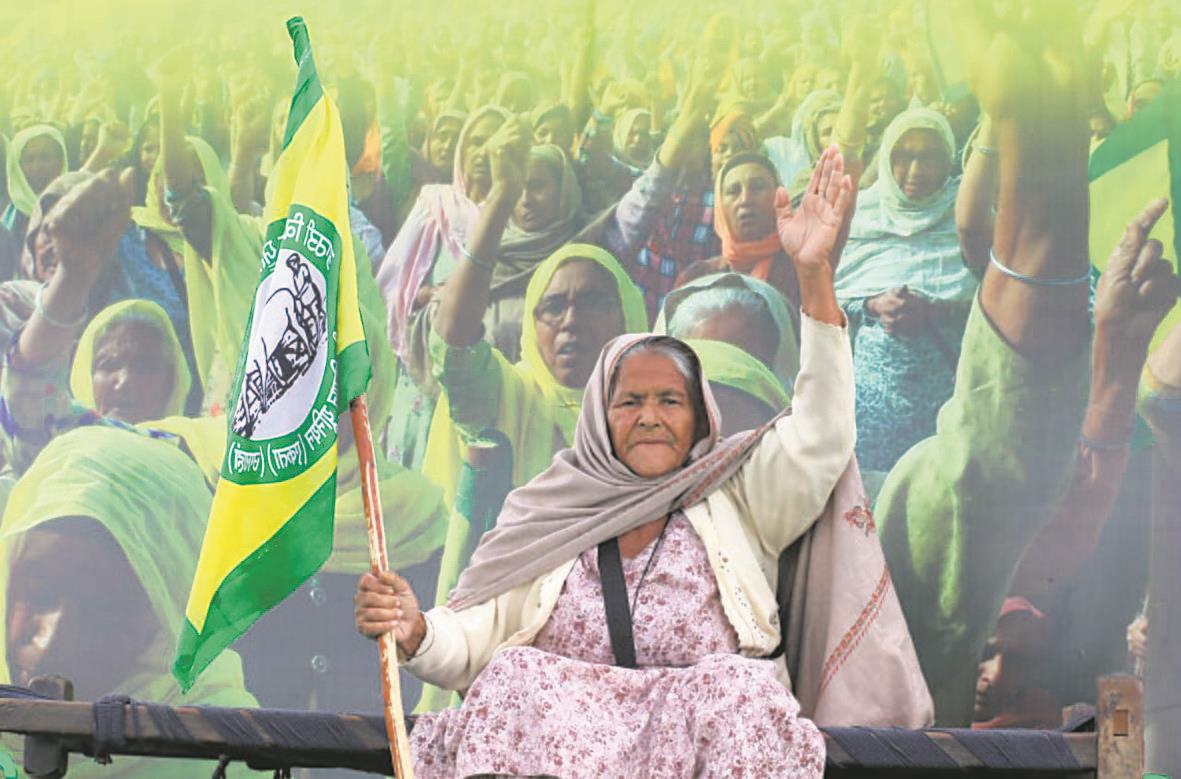 Mohinder Kaur of Bahadurgarh Jandian village here, who hit the headlines after Kangana Ranaut tweeted her picture claiming that she was the same “Dadi” who was part of the Shaheen Bagh protest, has filed a complaint against the actress.

The complaint has been filed in a court here and a hearing has been fixed for January 11. In the complaint, filed though advocate Raghubir Singh Behniwal, Mohinder Kaur claimed that due to Kangana’s false tweet, she suffered grave mental tension, agony, botheration, harassment, humiliation, loss of reputation, defamation in eyes of her family members, relatives, co-villagers and public in large.

Further, she also claimed that due to the allegation, she had fallen in her own estimation and also in the eyes of protesting farmers. The complaint also said Kangana had not apologised to her or farmers.

Kangana had made the false tweet, without any reasonable and probable cause, she alleged. She also claimed that as she belonged to a farming family, she was supporting the farmers from day one against the new agricultural laws. She had gone to take part in the protest in Delhi to support peasants.

Sharing a photo of the woman in the farmers’ protest, Kangana had tweeted: “Ha, ha, she is the same Dadi who had featured in Time Magazine for being the most powerful woman. And she is available for Rs 100.” — TNS