Cong councillors in 43 of 50 wards 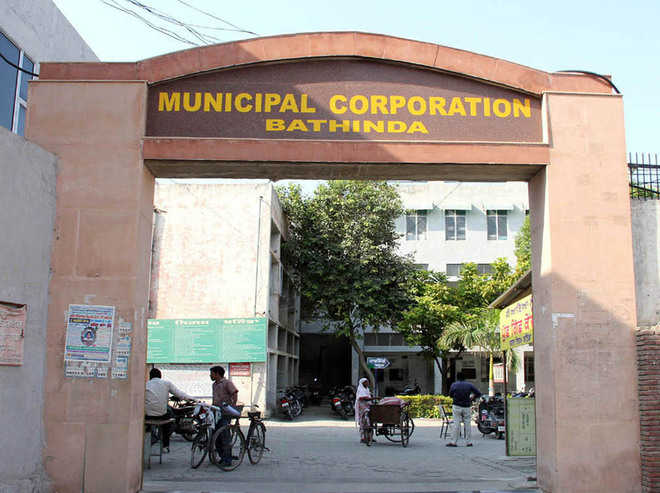 After the notification issued by the state government making the mayor post open for general category in Bathinda MC, senior Congress leader Jagroop Singh Gill has emerged as a frontrunner. There are high chances of the Congress relying on Gill, who has won for the seventh record time, as 2021 will be crucial for the ruling party keeping in view the Assembly elections next year.

Party sources said since it was the election year, they were looking for a mayor who could undertake the development works in the city.