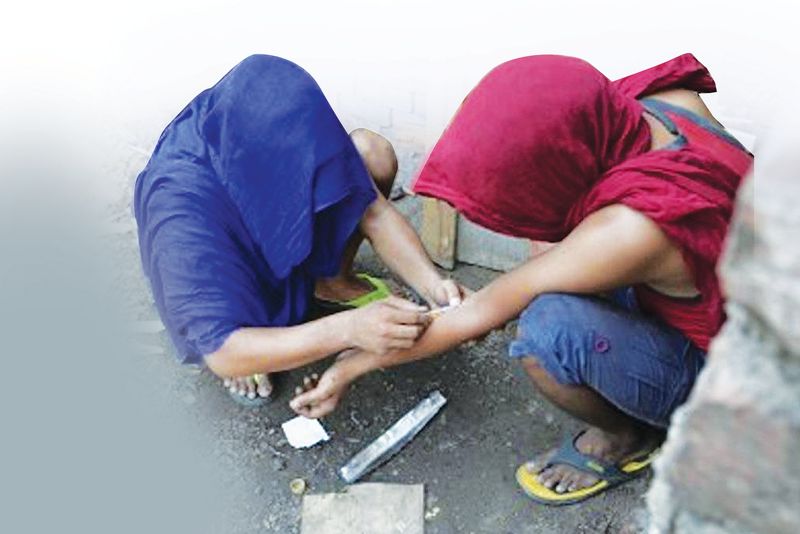 In the past about two months, five youths lost their lives to drug abuse in Muktsar district. All of them were not even 30-year-old. Families of some of them raised questions over the functioning of the police and also reminded the CM of his oath to end drug menace.

Notably, a teenage boy allegedly died of overdose of ‘chitta’ at his residence at Thandewala village here on August 24. The deceased’s family said they had admitted the victim to a de-addiction centre twice, but of no use. They said drugs were being sold openly in the village.

Similarly, a youngster of Tappakhera village here allegedly died due to drug overdose on August 9. The deceased’s family claimed that he too was admitted to a de-addiction centre . The boy died after returning to his village. Earlier, on July 7, a 14-year-old boy, a Class VIII student, of the same village died of drugs.

A 28-year-old boy of Ajit Nagar in Malout town allegedly died of ‘chitta’ overdose on July 27. The deceased was a truck driver and had allegedly been consuming drugs for the past about a decade. His family even accused two women in the neighbourhood for selling heroin.

Earlier, a 26-year-old boy of Panniwala Fatta village here allegedly died of overdose on July 10. The father of the deceased has appealed to the CM to curb the menace.