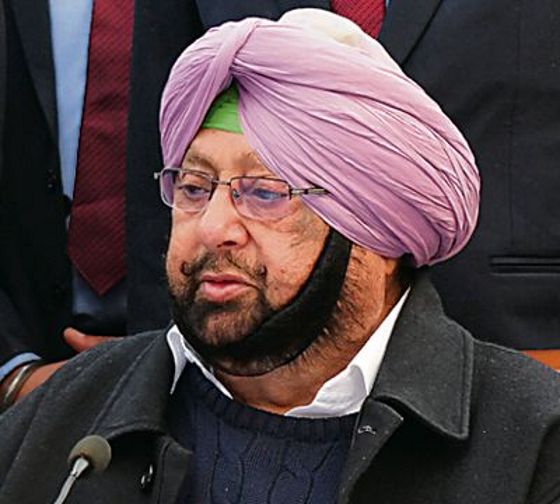 After much delay, the state Cabinet today approved the ordinance for setting up of the multi-member Punjab State Vigilance Commission. An independent body, the Commission will have supremacy over the state vigilance bureau and the police in respect of investigation of offences under the corruption Act.

During 2002-07, the then Congress regime approved the Punjab State Vigilance Commission Act, 2006. However, the commission was abolished when the Akaliscame to power in March 2007.

As per the ‘Punjab State Vigilance Commission Ordinance, 2020’, the body will comprise a chairman with two members, with a term of five years. To be set up along the lines of the Central Vigilance Commission, the state body would be headed by a retired High Court judge and have commissioners, including a senior IAS officer who has held the post of chief secretary or additional chief secretary of a state government, and a senior IPS officer who has held the post of DGP or ADGP.

These appointments shall be made on the recommendations of a committee chaired by the CM with the Vidhan Sabha Speaker and the senior-most minister as its members.

There is a Central Vigilance Commission to inquire into offences alleged to have been committed under the Prevention of Corruption Act, 1988, by public servants. However, there is, at present, no such body under the state government.

The Cabinet has approved the rules for the conduct of business by the Punjab State Police Complaints Authority, 2020, set up to probe allegations of serious misconduct against police officers to the rank of SSP/DCP and above.