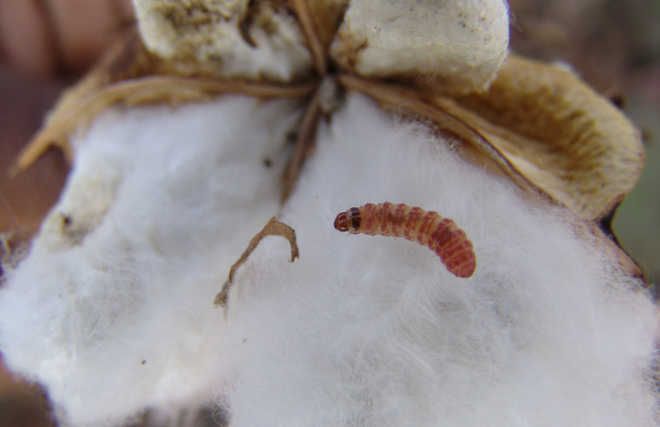 Citing delay in providing compensation for the cotton crop damaged by pink bollworm, the BKU (Ekta Ugrahan) held a demonstration outside the Deputy Commissioner’s office in Bathinda.

Farmers also sought to expedite the process to display lists of affected farmers and farm labourers who would be compensated at villages and also provide uninterrupted supply of DAP. Protesting farmers raised slogans against the government and the district administration and demanded that their problems be resolved on a priority basis. Later, a meeting of BKU representatives and the Bathinda DC was held where the latter assured of working towards resolving their problems.

Shingara Singh Mann, president, BKU (Ekta Ugrahan), said, “On providing compensation to the affected cotton farmers, the administration has informed us that a majority of modalities have already been worked out and it would be released soon. We were given assurance that a workable solution would be introduced in the matter of farm labourers.” — TNS