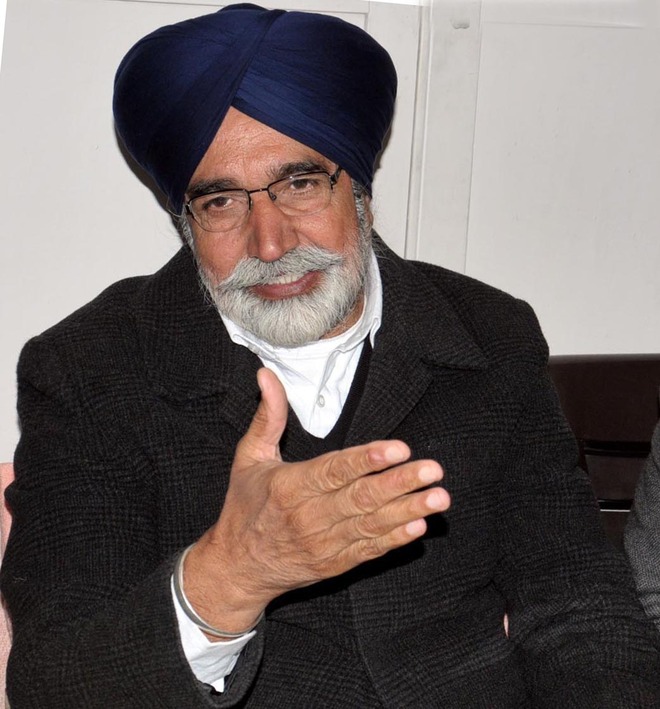 The Shiromani Akali Dal (SAD) on Sunday announced the names of three more candidates for the forthcoming Punjab Assembly elections.

Senior party leader and former minister Sikander Singh Maluka has been fielded from Rampura Phul, while Parkash Singh Bhatti will contest from Bathinda Rural. The party has fielded Darshan Singh Kotfatta from Bucho. These three seats fall in Bathinda district.

Meanwhile, Sikander Singh Maluka refused to contest from Rampura Phul constituency after his name figured in the list of three candidates.

Maluka said the ticket should be given to his son Gurpreet Singh Maluka.

After his candidature for Rampura Phul seat was announced, Maluka said his son Gurpreet Singh Maluka has been working in this constituency for the last one year and the ticket should be given to his son.

He said the party did not consult him before announcing his name for the Rampura Phul seat.

Maluka said he should be fielded from Maur seat. — with PTI