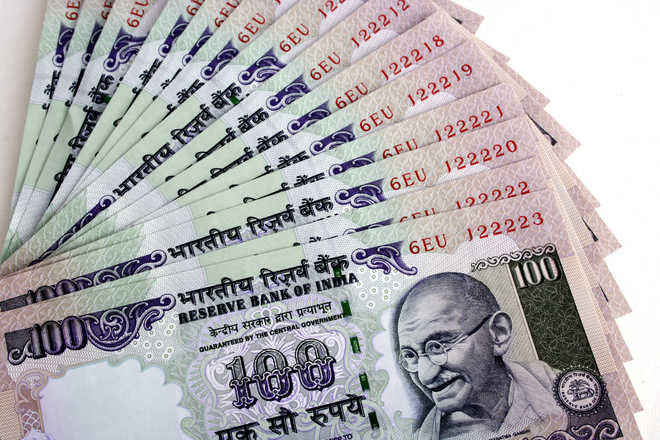 As per the information received by the NCSC from Gagandeep Kaur, college Principal, the state had not released Rs17,47,887 to the college under the scholarship scheme from session 2013-14 to 2016-17

As per the information received by the NCSC from Gagandeep Kaur, college Principal, the state government had not released an amount of Rs 17,47,887 to the college for its SC students under the Post-Matric Scholarship Scheme from academic session 2013-14 to 2016-17. As per the audit done by the departments concerned of the Punjab Government, an amount of Rs 30,33,537 was to be given to the college under the scheme but only Rs 12,85,650 was released by the government.

The NCSC has issued a notice to the state government in this regard. While issuing the notice to Chief Secretary; Principal Secretary, Department of Social Justice Empowerment and Minorities; and Secretary, Department of Higher Education, the NCSC asked the authorities to submit with 15 days, through post or email, the action taken on the allegation/matter. NCSC chairman Vijay Sampla cautioned the officials that if an action-taken report was not received, the commission might exercise the powers of civil courts conferred on it under Article 338. — TNS