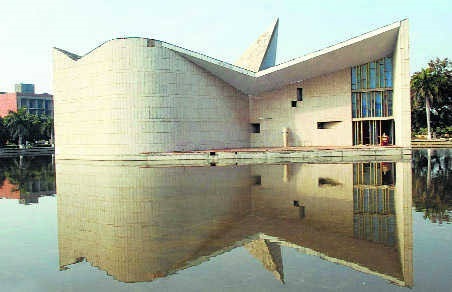 Members of the Punjab Students’ Union (PSU) (Lalkar) have opposed the decision of “doing away” with the Senate and Syndicate of Panjab University, Chandigarh.

They have exhorted students’ organisations to oppose the move, as the decades-old university, which has been governed by the state government to date, would come under the direct control of the Central Government.

In a press statement released today, the PSU members said it had been learnt that the UGC had sent a letter to the university stating that as per the new education policy, the Senate and Syndicate would not be formed, and instead a Board of Governors would be formed, whose members wouldn’t be elected but rather be nominated by the Central Government.

The term of the Senate, the apex body of the university, ended on October 31.