Sold counterfeit notes with a face value of Rs 1 lakh for Rs 30,000 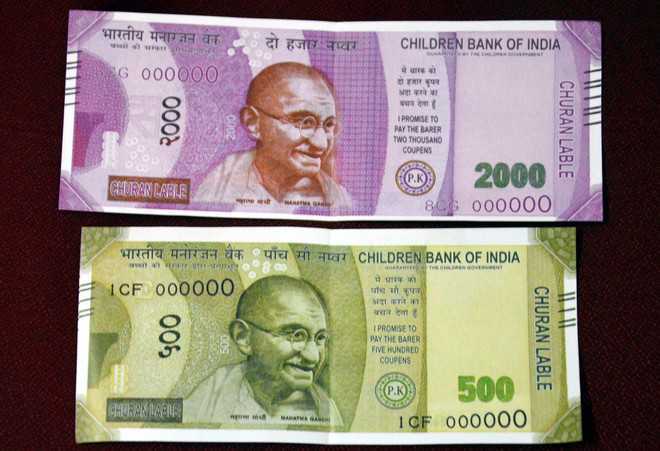 The police have also seized a printer and ink from the accused. CIA 1 official Amritpal Singh said: “We got a tip-off that Sonu and Pankaj, who print and sell fake currency notes in other states, were on their way to Bathinda. Acting on the tip-off, the police laid a naka near Doomwali and arrested both accused.

The police seized a printer and ink used to print fake currency notes. The premilinary investigation has revealed that the accused used to sell fake currency notes with a face value of Rs 1 lakh in lieu of Rs 30,000. A case under Sections 489A, 489B and 489C of the IPC has been registered against both accused. — TNS