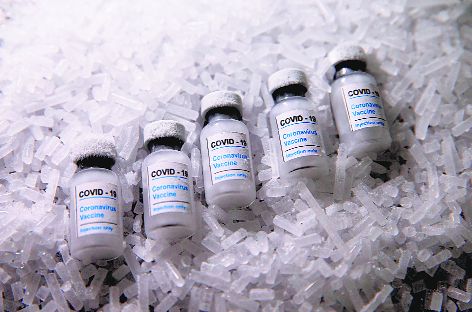 Tempers ran high at a vaccination camp organised by Sri Satya Sai Sewa Samiti, Bathinda, today at Sai Mandir here as the organisers registered more people than vaccines allotted to them by the Health Department.

People were seen asking the organisers that if they had just 100 doses, why did they register more people. They also alleged the organisers and department officials gave jab to people out of turn and people waiting in line had to go back.

Later, Health Department officials cancelled their registration and noted some names who had not got the jab.

Manpreet Kaur, a teacher, said, “I went along with my husband to get the vaccine and we were given registration numbers 81 and 82, but before our turn came, we were told the vaccine is over. This is totally wrong on the part of organisers and health staff, who were present at the spot.”

Another person said that he had come from a far-off place to get vaccinated, but upon reaching here, he got to know that the vaccine stock was over. When a department official present at the spot was asked about this, she said they had informed the organisers about having just 100 doses left and only they could tell why more registrations had been done.