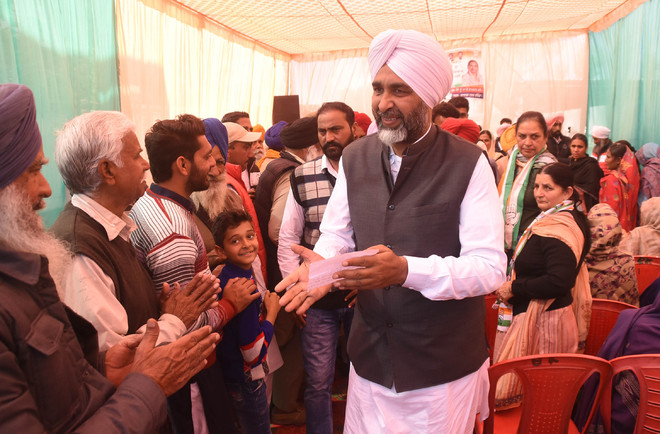 Finance Minister Manpreet Singh Badal today said Punjab was the frontrunner for a pharmaceutical park, which would be set up in Bathinda by the Union Government and this would be a game-changer for the economy of the state.

Talking to The Tribune, Manpreet hit out at the Centre alleging that it was punishing Punjab over the farmers’ stir by withholding the rural development fund (RDF) to the tune of Rs 800 crore.

Manpreet is actively campaigning for his party candidates for the Bathinda MC poll. He said, “Major issues that we are already working on are drainage and waterlogging in the city. We had identified three points — Power House Road, Kamla Nehru Colony and Sirki Bazaar — which were prone to waterlogging during rains. New pipes have been laid and soon, people will get relief from the waterlogging issue.”

Addressing a public meeting, he said, “For three years, the SAD was in power in Bathinda MC but it blocked development works by not giving approval to the projects, so it is important that we have a Congress Mayor in the Bathinda MC this time.” — TNS