Olympic medallist Sushil Kumar is an accused in the case 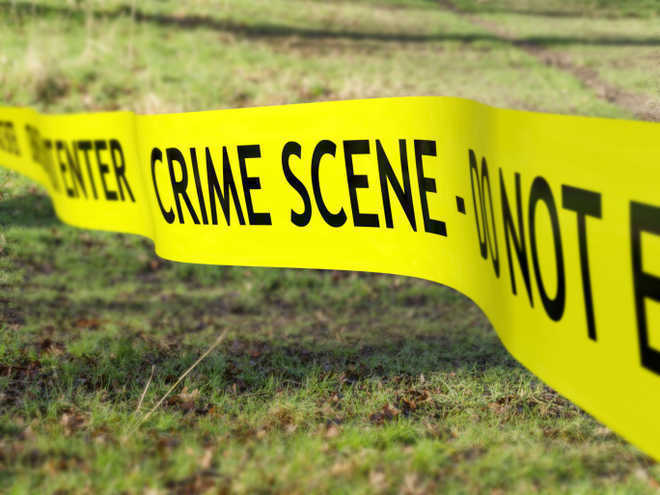 A team of the Delhi Police, headed by Model Town ACP Ajay Kumar, today reached the city in connection with the probe into the murder of 23-year-old wrestler Sagar Rana in the national capital. Two-time Olympic medallist Sushil Kumar, who is at large, is an accused in the case.

It is learnt that Sushil’s last location had been traced to Bathinda and the mobile number being used by him was registered on the name of Sukhpreet Singh Brar, resident of the Bir road here.

The SSP said Sukhpreet was summoned to the Sadar police station, where a Delhi police team interrogated him. — TNS