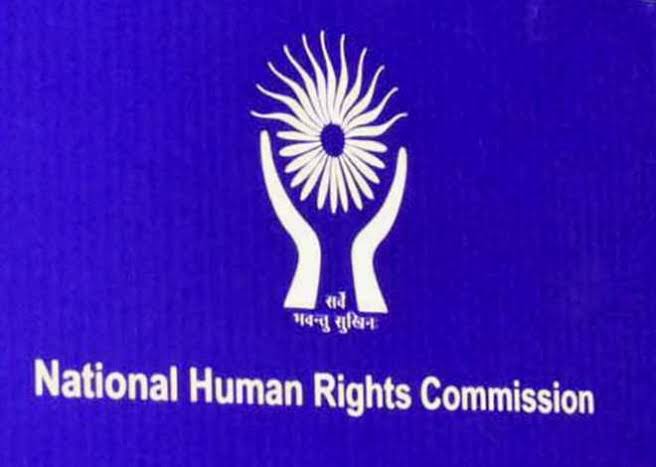 The National Human Rights Commission (NHRC) has issued a notice to the Chief Secretary, Punjab, and sought a reply on why the commission should not grant a monetary compensation of Rs 4 lakh to the two patients who were given HIV-positive blood at the Bathinda Civil Hospital blood bank.

The commission has asked the Punjab Government to reply within six weeks, else the commission would presume that it had no objection to grant of the compensation.

In December, the NHRC had issued a notice and sought action taken report from the Health Department in the case of transfusion of HIV-positive blood to a seven-year-old thalassaemia patient at the Bathinda Civil Hospital. The move came on the complaint filed by Kulwant Singh Nagra of Jalandhar to the NHRC chairperson on October 10.

The Superintendent (Health-4), Department of Health and Family Welfare, Punjab, vide communication dated March 1 forwarded a report of the Civil Surgeon, Bathinda, wherein it said acting on the complaint, the matter was probed through the SMO, Civil Hospital, Bathinda, by constituting a committee of three senior doctors of the rank of medical officers.

In the notice, the commission stated it had considered the report of the Civil Surgeon, Bathinda, and observed due to negligence and criminal act on part of blood bank employees, lives of two of the patients had been put at risk by transfusing HIV-infected blood.

It is on record that the lab technicians had knowingly invited an HIV patient to donate blood and remained silent when an infected sample was issued for transfusion to patients just on account of personal enmity with other staff of the blood bank.

Further, it had stated it was the duty of the state to provide required medical care to save the lives of the patients admitted to government hospitals, which the state failed to do and thus a consequence was vicariously liable for any omission or commission on part of its employees, which in this case fell within the domain of criminal act, as HIV infected blood was knowingly allowed to be transfused to otherwise healthy patients, including a seven-year-old minor girl.