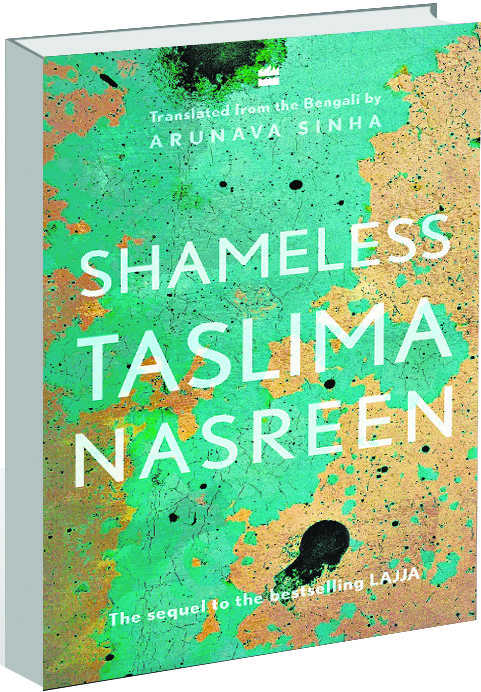 Shameless, the sequel to Lajja, is an uncompromising and heartbreaking look at ordinary people’s lives in our troubled times. “My name is Suranjan. You don’t recognise me? You wrote a novel about me. It was called Lajja.” One day in Calcutta, Taslima suddenly finds herself face to face with Suranjan, the principal character from her controversial novel Lajja (Shame). Persecuted in their native Bangladesh, Suranjan and his family have, like Taslima, moved to the city across the border. But is life for Hindus from an Islamic nation any better in a country where majority population happens to be Hindu? If Shame was a political novel, Taslima says this sequel is “about society... interplay of religion, caste, class, gender, and about human relationships.” 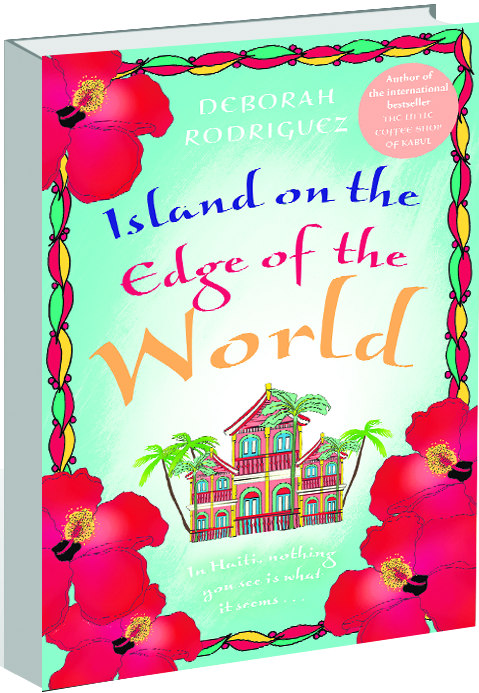 Island on the Edge of the World by Deborah Rodriguez.

This book comes from the author of The Little Coffee Shop of Kabul. Set in the colourful but chaotic Haiti, it is story of four very different women working together to find a lost child. It is about Charlie, the rootless daughter of American missionaries, now working as a hairdresser in Northern California. There is Bea, Charlie’s eccentric grandmother, who is convinced a reunion with her estranged mother will help Charlie heal. There is Lizbeth, a Texas widow who has never strayed too far from home, and Senzey, a Haitian mother dealing with love and loss, who shows them the true meaning of bravery. Together, they venture through the streets of Port-au-Prince, into the worlds of artists, activists, and Haitian men and women... 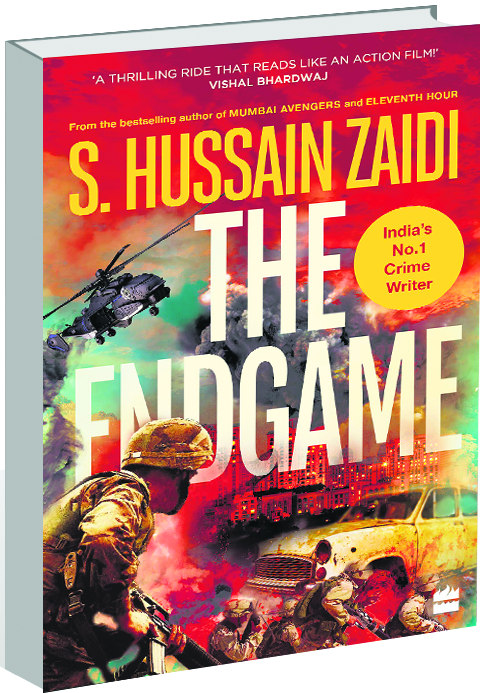 The Endgame by S Hussain Zaidi.

Hussain Zaidi is back with his irresistible characters in this sizzling story of politics, betrayal and terror. It has been three years since Shahwaz Ali Mirza and Vikrant Singh foiled dreaded terrorist Munafiq’s attempt to leak state secrets from a naval server in Lakshadweep. Now with RAW, they have to provide security for BSF Special Director General Somesh Kumar, on his way to visit former PM Parmeshwar Naidu, who has met with an accident. However, Kumar’s convoy is attacked and terrorists kill him before they are gunned down. A tip-off leads the duo to the hotel where the prime suspect is hiding. Vikrant recognises him as brother of his long-time informant. Just when it looks like things can’t get more difficult, drama unfolds. 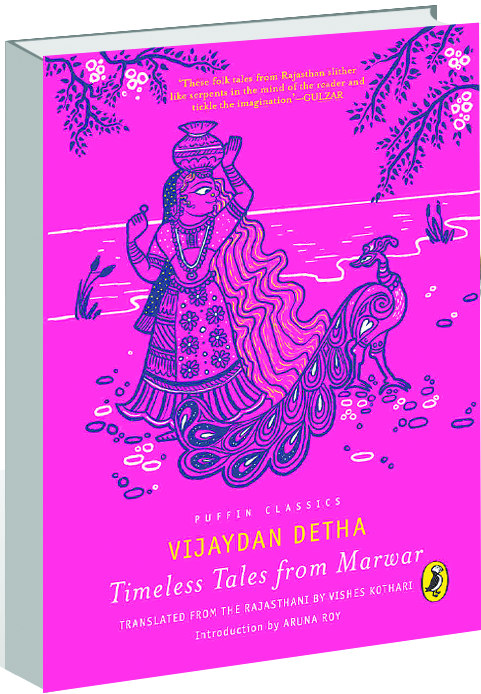 For centuries, Rajasthan has been a gold mine of oral traditions and histories, with Vijaydan Detha being one of the foremost storytellers of all time. Giving a new lease of life to his writings, Timeless Tales from Marwar is a handpicked collection of folk tales from Detha’s celebrated Batan ri Phulwari meaning ‘Garden of Tales’. Collected and written over a span of 50 years, this 14-volume assortment of Rajasthani folk stories earned him the moniker, the Shakespeare of Rajasthan. The book offers some of the oldest and most popular fables from the Thar desert region. Vishes Kothari’s translation introduces one of the most venerated figures in Rajasthani folk culture to a wider audience. This tribute to Detha’s rich legacy is a collector’s edition for all ages. 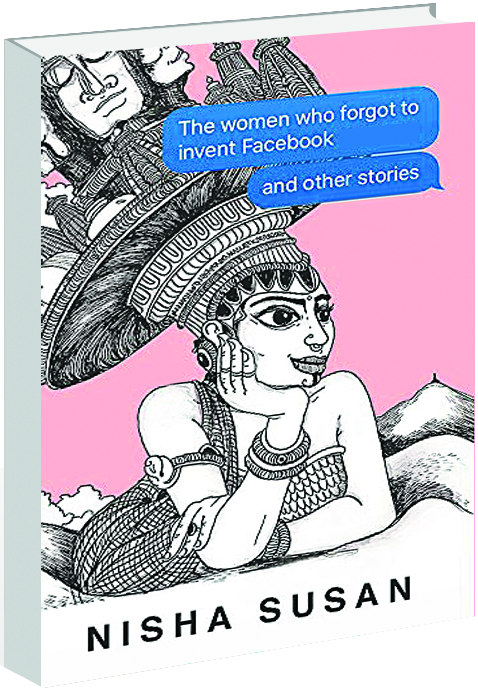 The Women Who Forgot to Invent Facebook and Other Stories by Nisha Susan.

A musician finds a prince in a chat room. Three dancers mastermind their sex lives over email. A young wife becomes obsessed with a dead woman’s online relics. Her daughter’s cellphone conversations deeply worry a cook. A young mother finds a job monitoring disturbing content for a social media company. The stories in this debut collection tap into the rich vein of love, violence and intimacy that technology has brought to the lives of Indians over the last two decades. Whimsical in its telling and brutal in its probing of the human mind, the stories breathe unexpected life into the dark and joyful corners of a country learning to relish and resist globalisation. 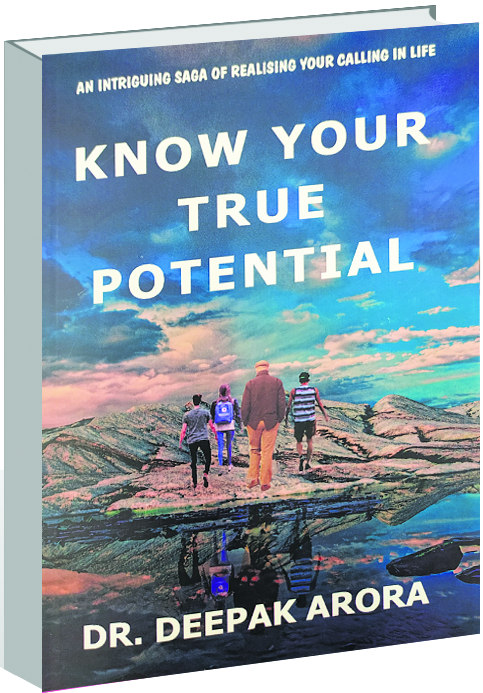 Know Your True Potential reflects the journey of a set of youngsters and their parents. It highlights the dreams, distractions and pains of the growing years and the struggle to find one’s direction and drive. It portrays the predicament of parents who want the best for their children but are fearful of seeing them fail. It is the story of three prodigious but impressionable students who could have gone astray but for life lessons from a psychologist who lost his only son ahead of time. Sharing universal learnings and experiences from the oriental and western cultures, he weeds out their reservations and frees them of the shackles of their mind.