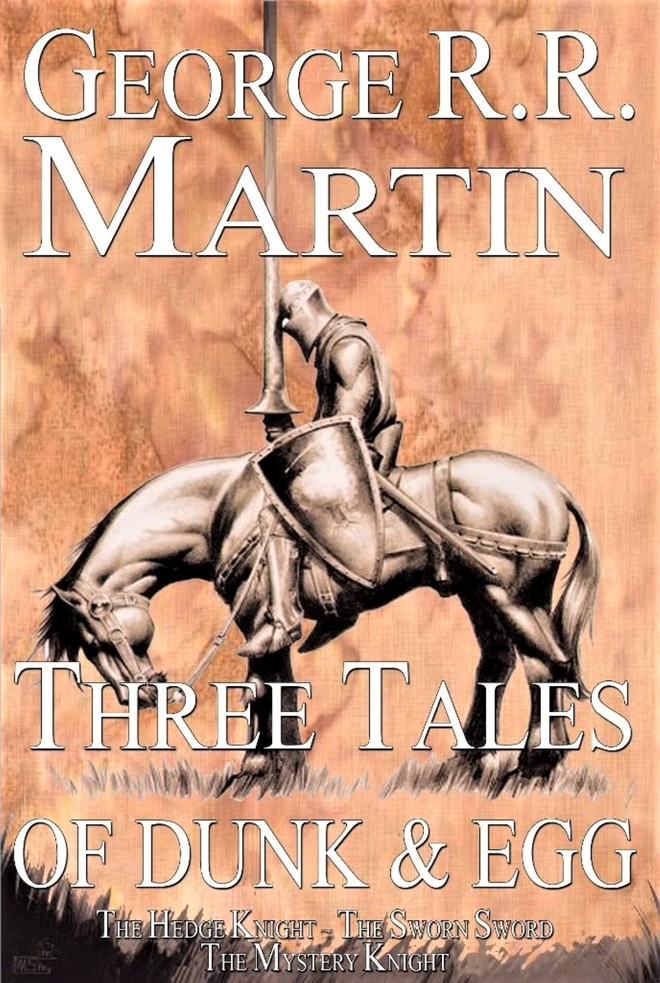 A series adaptation of Tales of Dunk and Egg, as a prequel to the events of Game of Thrones, is reportedly in the making. The one-hour show would be based on the series of fantasy novellas by George R R Martin, which follow the adventures of Ser Duncan the Tall (Dunk) and a young Aegon V Targaryen (Egg) 90 years prior to the events of A Song of Ice and Fire.

Martin has published three novellas in the Tales of Dunk and Egg series. These include The Hedge Knight, The Sworn Sword and The Mystery Knight.

The three novellas were later on collected and published together as A Knight of the Seven Kingdoms. As far as the series adaptation is concerned, no writer or talent is currently attached to the project, but sources say it is a high priority for HBO to build on the success of GOT.