17-year-old Gurugram boy gets facilitated by the Govt. for his social initiatives : The Tribune India

17-year-old Gurugram boy gets facilitated by the Govt. for his social initiatives 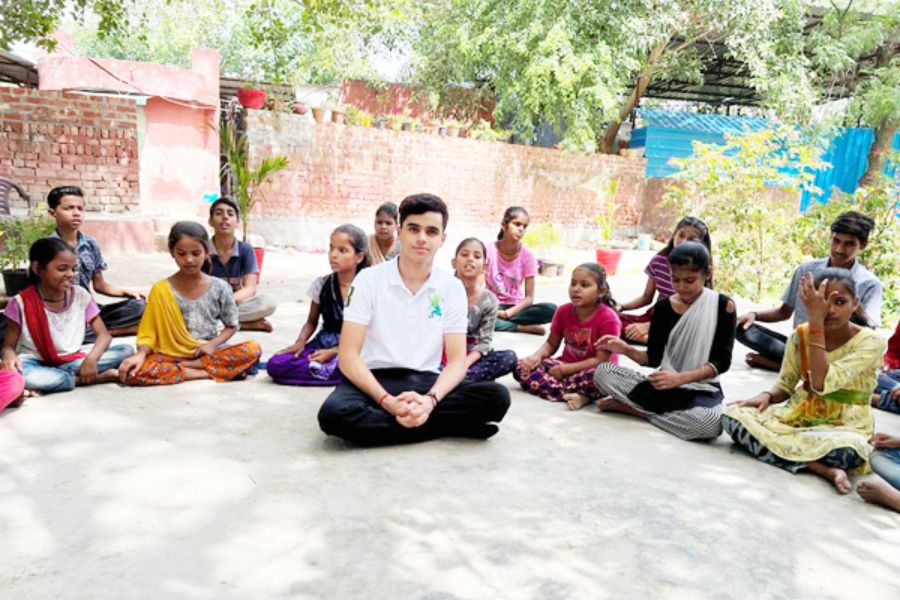 India, September 20: Rishabh Sharma, a 17-year-old based out of Gurugram, India, was honoured by the government on the occasion of India’s 75th Independence anniversary. He was bestowed with this recognition for his outstanding work in community service, and for empowering hundreds of children from different states and backgrounds through his OneStepForward initiative.

In December 2020, Rishabh incepted the social financing, not-for-profit initiative, OneStepForward, that supports education for underprivileged children, and their social upliftment, providing mid-day meal and skills development programs. In collaboration with Aravindam India foundation, an innovative social enterprise, based out of Gurugram, Rishabh raised significant funds for the disadvantaged community, by using technology platforms for fundraising.

He is a student of The Shri Ram School, Aravali, Gurugram and this institution’s role in Rishabh’s development cannot be ignored. His compassion towards the disadvantaged section of society is impeccable. 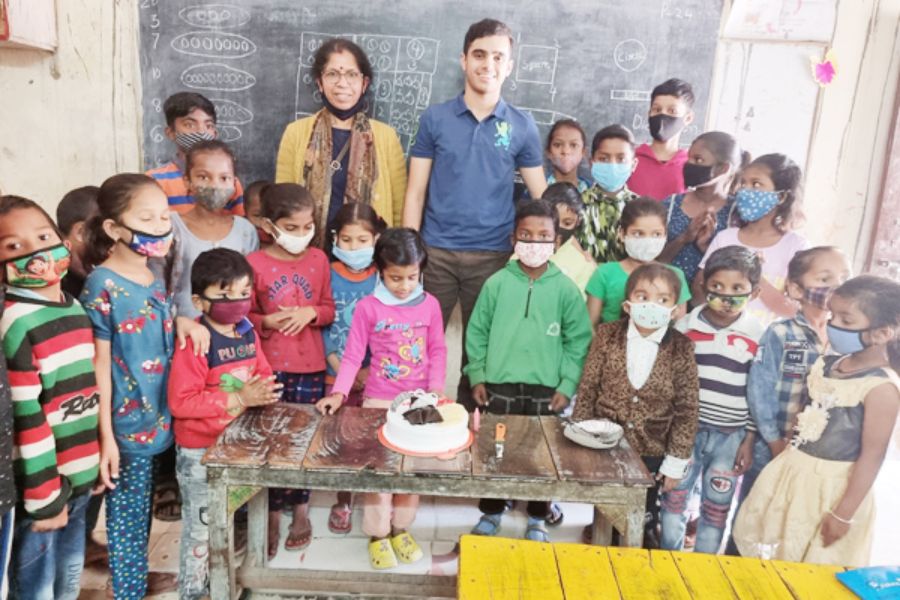 In the past, Rishabh has helped in raising funds for Ankit Kumar, hailing from Siwan District, Bihar. Rishabh, through his initiative and network, arranged for Ankit’s tuition fees for the engineering course. This child not only passed the exam with flying colours but is now fulfilling his dream of studying electronics & communication at Netaji Subhas University of Technology, Delhi. Supporting another child’s dream has been the most fulfilling thing that Rishabh has ever done.

In the words of Aravindam India’s Founder, and renowned physician, Dr Lokesh Abrol, “Rishabh’s life story is an inspiration for his peers. When more youngsters like Rishabh take up the cause of ‘each one to everyone, helping in creating opportunities for many, that will be the day when India will be a beacon not just for her own, but for the entire humanity across the world.”

17-years-old Rishabh grew up in a city environment serving the disadvantaged people around him. His journey started with the Naya Savera Foundation Gurugram in 2016, when he was only 11 years old. He spent a lot of time with the children at the foundation to understand their needs, and with his parents, providing them with study materials, mid-day meals and other utility items which they required in their daily lives. Rishabh was more driven to help these children to have the same dreams and opportunities as him. “Work and community service go hand in hand” is what Rishabh says.

Mr. Subro Das, Founder & Director Naya Savera Foundation said, "One person can make a difference and everyone should try, and together, we can create positive change”.