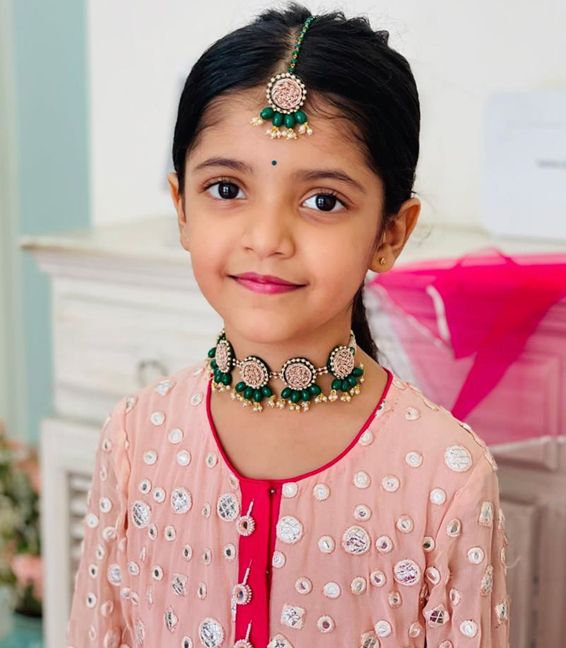 Hailing from pink city Jaipur, Sayesha a little bundle of joy had a dream of becoming famous. Little did this princess know that soon her dreams were going to turn into reality. Like the actor, Sayesha is a star, too. Over the last years, the Jaipur-based kid has drawn thousands of viewers with her mind-boggling acting skills. While Instagram is the mainstay for showcasing ones acting abilities Singh has seen showcasing this talent and how!

Sayesha belongs to a new breed of actors who are born stars. They are six to-l 12-year-olds featuring in videos across genres — including singing, dancing, acting. She at such a young age undergoes tremendous acting offers in many Bollywood projects .

Sayesha has worked with a number of brands and has also collaborated with many. Her popularity has reached masses with her being of the most popular and wanted child artist in today’s time. Her page is officially managed by her mother dr. Sanyogita. She is an inspiration to a number of young kids from who would like to persuade their careers in the acting field. It will be of no surprise for her fans to soon witness Sayesha on the silver screens.