Akash Meena: The astounding personality of the singing world 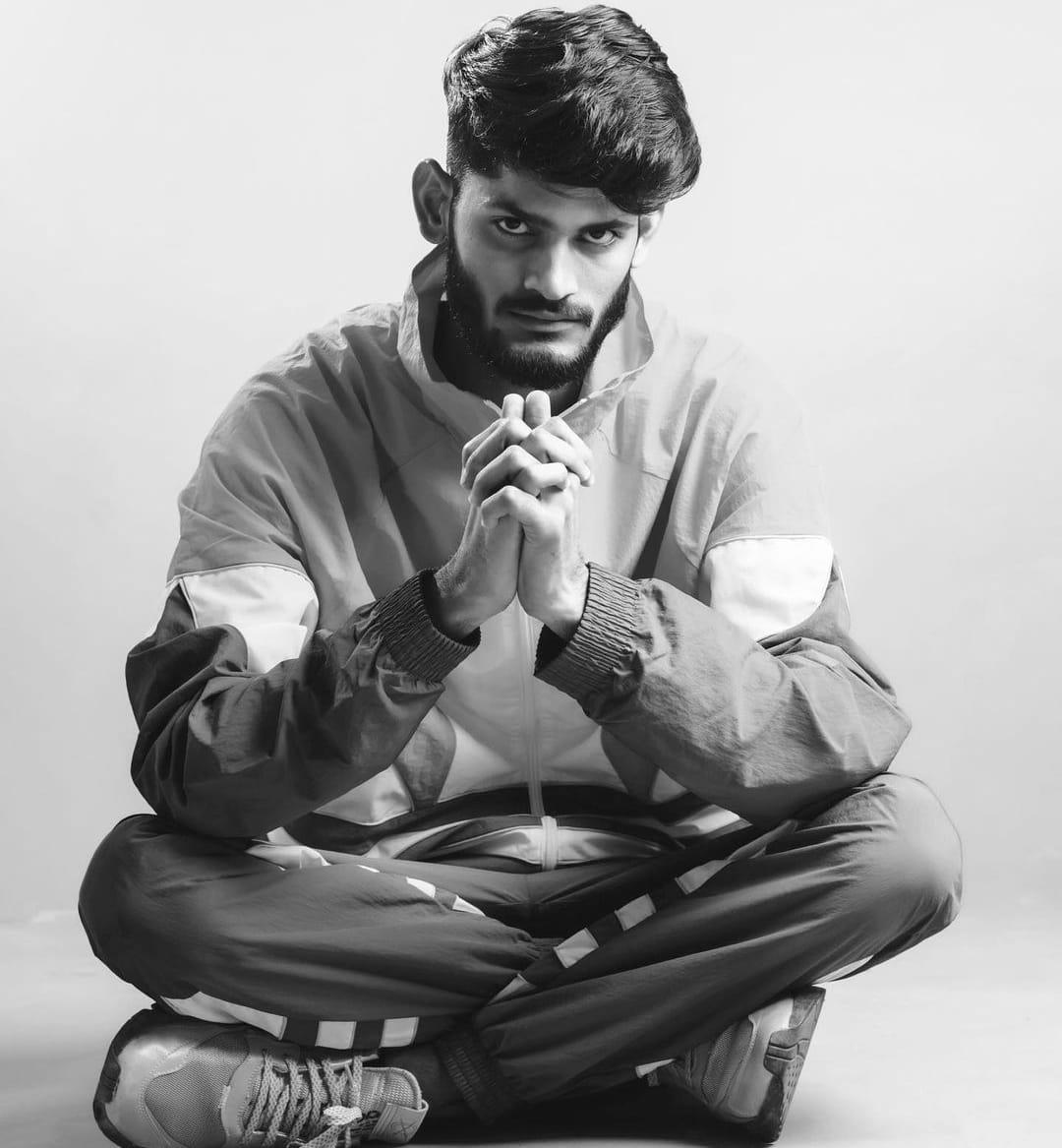 The vital role that sparks the future is your ability and your thought process. Because unless your thoughts are lavished with optimistic things you are never ready to gain victory. The young man with thrilling power had brought revolutionary in the world of music with his lyrics and singing. He is no other than Akash Meena the king of the music industry.

Akash has astonished the social media platform with his marvelous and amazing songs. His enchanting voice has engrossed numerous people in his trap of melodious voice. Due to these skills, he has escalated his followers to 13K on Instagram. What sets him apart from others is his lyrics which are involved with emotions and feelings. He says "music is life" thus giving life to his songs by adding an emotional touch connects him to his listeners.

Akash Meena was born on 15th December in Sawai Madhopur, Rajasthan a small town in India had inspired and motivated several youths in believing and working hard for their passion. Though he is from a small village his dreams never got limited he only dreamt of expanding his feathers of victory with his talent. The son of Bharat Lal Meena and Gulab Devi belonging to a farmer family always nurtured him with humble value.

"Where there is will there is a way" is truly said for people who are starving for opportunities. After stunning the social media platform Akash got his debut as a singer in the Punjabi song called "Lakki Hilave" featuring Sarah Khatri in 2021. Which has proved his ability in thrilling people with his voice. It has been a super hit song of 2021.

Akash says "born in a poor family but will die as a legend" is what he has taken a pledge of his life. He has encouraged several youths to dive into the ocean of talent through self-belief.