Cricketer Ganeshraj Narvekar On How Life Changed Since His 2017 Debut, Success and More 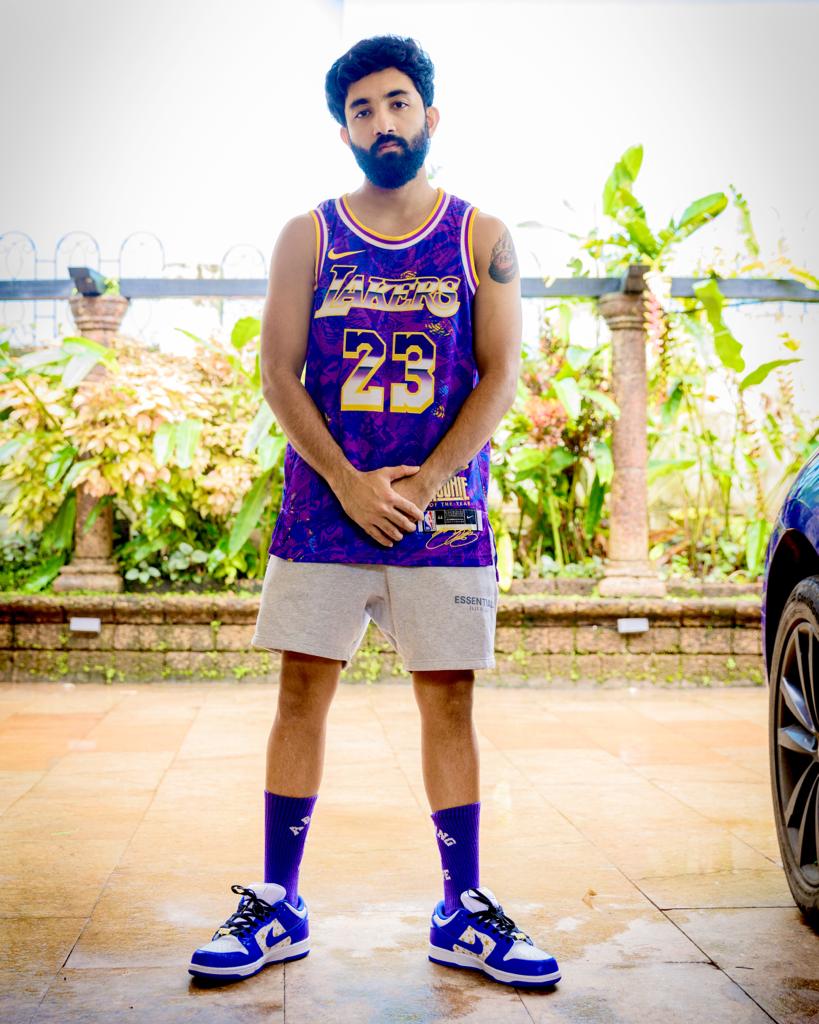 Cricket is like a religion in India. In every Indian family, there is one person who loves the sport more than anything. Every house has someone who plays cricket with their friends in day-to-day life. Some people turn out to be excellent cricket players and make it to various tournaments. One such cricketer is Ganeshraj Narvekar.

From childhood, Ganeshraj Narvekar has been passionate about cricket. He would have a good match with his friends during childhood and help his team win most of the time. As he grew up, Ganeshraj realised he wanted to become a cricketer and play for his country and state in every way possible. After many efforts, practice, physical transformation, ups and downs, Ganeshraj made his debut in January 2017 with Inter-State Twenty20 Tournament. Before his big debut, in 2011, Ganeshraj played for the Ranji Trophy for Goa versus Maharashtra match. He was the first Goan to take 5 wickets in 2011.

When asked how it felt to make his official debut and his journey so far, cricket Ganeshraj Narvekar says, "The journey so far has been exciting. When I am on field, I naturally feel pumped up to play and do my best. When I made my debut, it felt surreal. But I have worked very hard to reach this stage in my career. From 2017 till now, I've played various tournaments and kept on improving and giving my best. I plan to dedicate myself to the game till I can."

Along with being a fantastic sportsperson, Ganesh is also a well-known influencer. His amazing skills helped him become popular on social media, especially Instagram. His followers are fond of his fashion sense, his journey and his fitness posts. The cricketer also owns Yacht Club Goa. The yacht rental company provides premium yachts to people. All this success he enjoys in every way results from the hard efforts he's put in since childhood.

Ganesh Narvekar is a dreamer and has accomplished many things he always wanted to. But the cricketer/influencer wants to keep adding more to his list of achievements. He hopes 2022 to be outstanding and wants to inspire many young dreamers to follow their dreams.