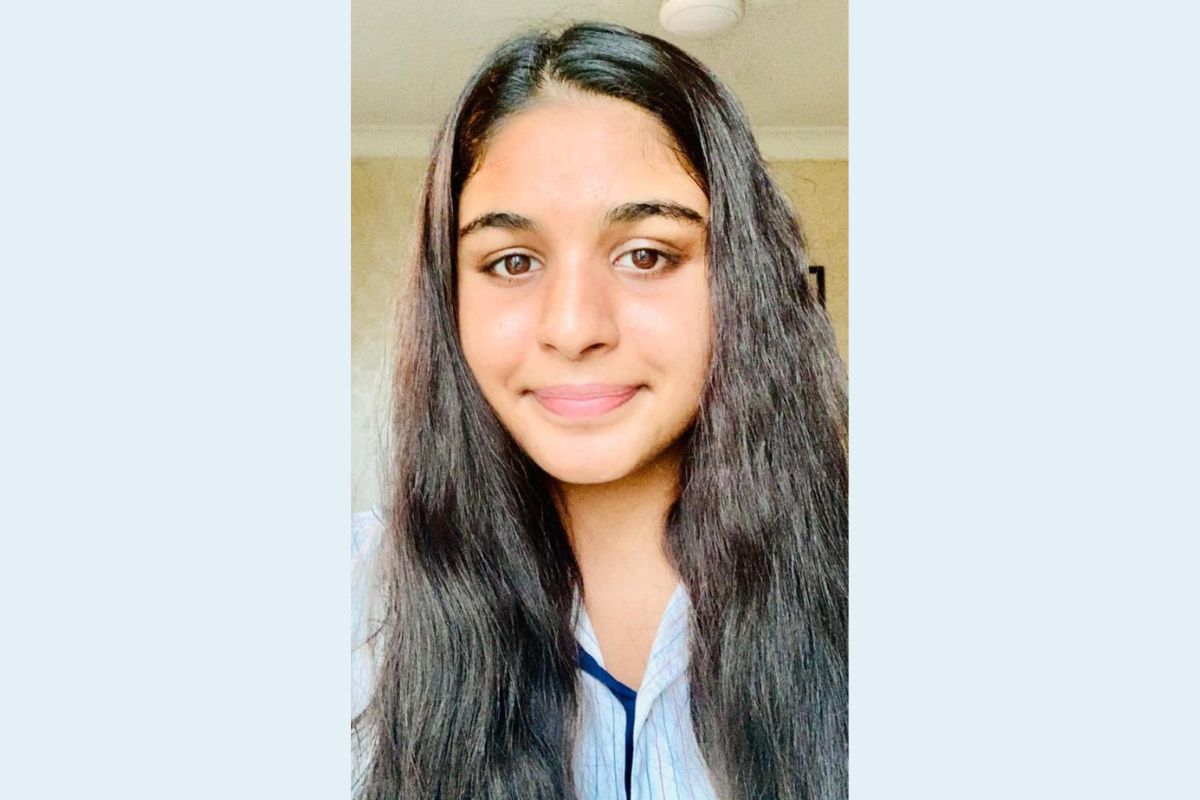 An average teenager isn’t clear about his career path until he passes high school and gets into the rigors of college life. But Devika Bajaj isn’t an average 17-year-old. Passionate about economics and a student of class 12 at The Sriram School, Aravali Gurugram, Devika is already on her way to become an entrepreneur. But for her, this dream started when she was younger than she currently is!

This level-headed teenager became aware of her interest in the world of business at an early age but, unlike other kids, she decided to do something concrete about its realization. So, she created a video series of manual/curriculum on entrepreneurship, which would help middle-age students to become successful entrepreneurs. It was Devika’s passion for Economics in school that helped her nurture an entrepreneurial vision for her career path. Another major force, which guided her in the right direction, is ace overseas education consultant, Yashi Shukla, who has been her mentor all along.

For Devika, the conversation about career is, by far, the most important conversation that a teenager’s parents and mentors must have with them. She believes in the thought that “entrepreneurs have the capacity to take the country forward by building innovative solutions.” Therefore, this national-level swimmer and author is also a strong supporter of women entrepreneurship. In fact, Devika wants to formalize this thought by proposing that entrepreneurship should be included as a part of school curriculum, so that students, at an early age, get to learn and decide for the future.

However, one more thing that puts Devika a cut above the rest of the students of her age is that she wants to become an entrepreneur, not to become rich herself, but to change the status quo. She has approached a number of schools catering to students belonging to underprivileged section of society. She has taken this step with the help of her mentor, Yashi Shukla, and she has asked these schools to use her video series to conduct workshops for middle-year students. When asked about the purpose behind this step, Devika says, “It is important to impart this education and talk about it at an early so that more kids feel inspired and equipped to become entrepreneurs later in life.”

Talking about the curriculum, which would be at a grass-root level, focused on young children, who are at an impressionable age, to help them explore the benefits of entrepreneurship? Speaking about the curriculum, Devika says, “It is possible to intervene through education to create larger impact and this could be a good move towards entrepreneurship. We have, therefore, put together this curriculum to help introduce young children to the important of entrepreneurship.” As a symbol of her success, two schools have already agreed to make it a part of their regular studies.

At present, Devika is brainstorming for a research paper, through which, she seeks to add more value to her curriculum and help the society become a better place for future entrepreneurs.