“Film Production is a Complex Task": Nitin Talwar has some wise advice for young film makers 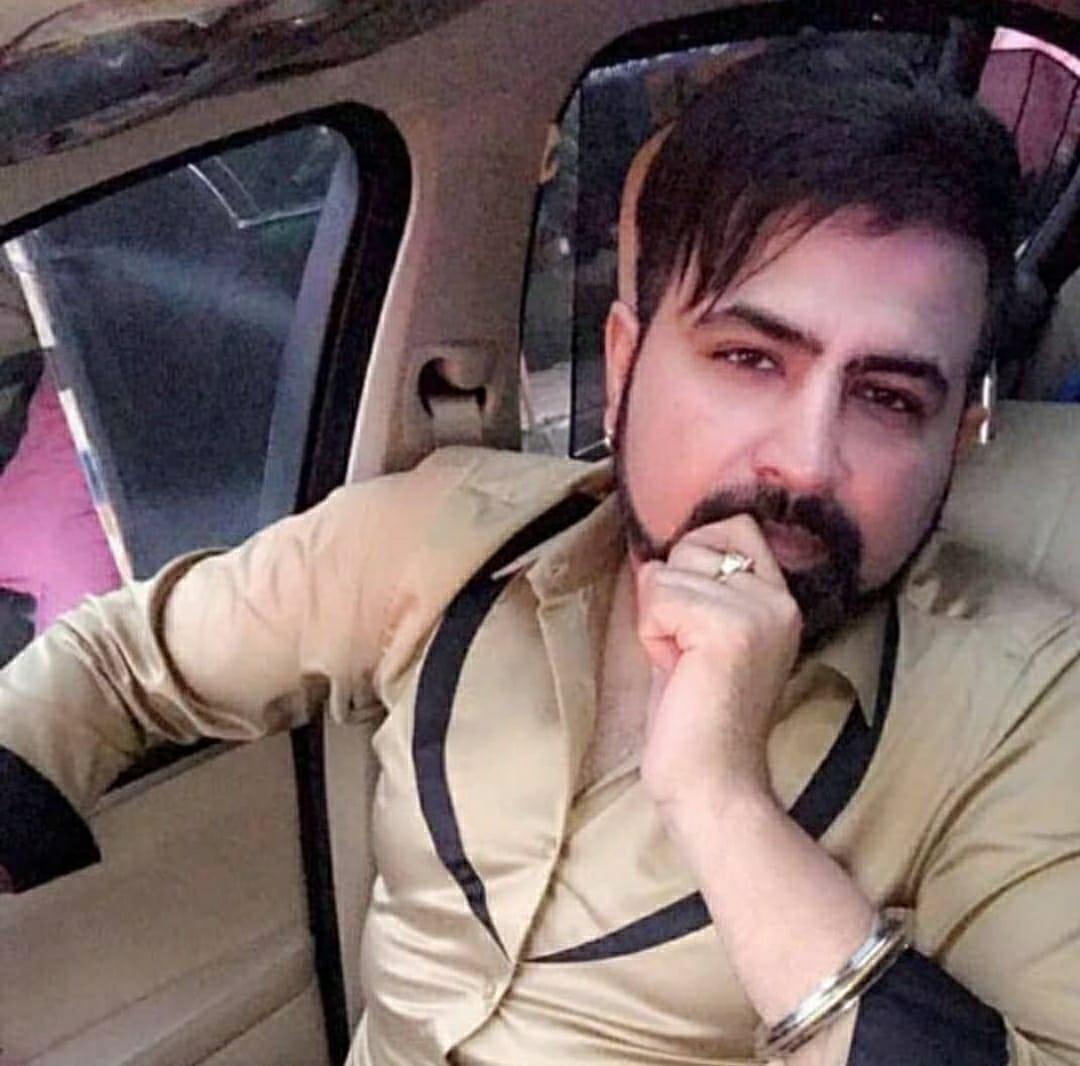 From low-budget to blockbuster, producing a film or video is a huge endeavor. It can be incredibly rewarding pursuit creatively as well as financially once you start working with well-known names. But that reward doesn’t come overnight, the only way to go up the ladder is to use your talent and build an influential network of helpful people around you.

Nitin Talwar, Founder of Orrange Studioz, has spent more than a decade in film production and entertainment business. He is known for producing blockbuster movies like Carry on Jatta (2012), Lucky Di Unlucky Story, Singh vs Kaur, Best of Luck, and Faraar (2015). Being a producer, he says, “It’s a miracle every time a film gets made.”

If you are about to embark on your journey as a producer, you may require some wise advice. Nitin is sharing some “Things to Remember” that will assist you in mastering the complex work of film production.

Work with What You’ve Got, Embrace Your Limits. If you're going to shoot that epic crowd scene, make sure there's a festival coming up next week that you can use as a backdrop. Make the most of your abilities. You or your team probably have access to something special that you can use in your film or video.

Although it may be tempting to try to replicate the elegance and glitz of your favorite blockbusters, let's face it, the game is rigged in their favor. The constraints of filmmaking at a young age might be discouraging. So, the first step is to change your mindset. Instead, you can just do your own thing and try something that the major studios wouldn't dare to attempt in the first place.

Study Films and Keep An Eye On Details. Many of the blunders made by new filmmakers and music video producers may be avoided if they simply focus on their favorite work. Choose a film you enjoy and watch it with the sound turned off, paying particular attention to the camera angles, editing, and lighting.

Push Yourself, You Can Do It. Every film or music video you make should teach you something new and allow you to do something you never thought possible. This does not imply that you must go out every time and do something you have no experience with. You should use the abilities and tactics you've already learned, but you're playing it safe if you're not improving on them if you're not pushing yourself further in some way. It'll be obvious.

Watch Your Work With Other People. Seeing your movie with other people in the room will often help you perceive it more objectively. And if you still think your film needs to be 20 minutes long, consider how long that 20 minutes will feel when 300 people are viewing it with you.

Be a Good Host on Set. As a producer, you have complete influence over the tone and ambiance on the set. You are the HOST of the movie, just like at a dinner party, and you must keep your eye on the prize while also assisting others in doing so.

Don’t Give Up, Hope is Everything. If you haven't yet failed at filmmaking, it's because you weren't trying hard enough. If you have, kudos to you, you're well on your way to being a great film producer.

As Nitin Talwar has recently founded Orrange Studioz with the sole aim to provide a global platform to new-age Indian artists. While sharing his message to young producers and filmmakers, he concludes “If you truly love cinema and film making, with all your heart, and with enough passion, you can’t help but make a good movie.”