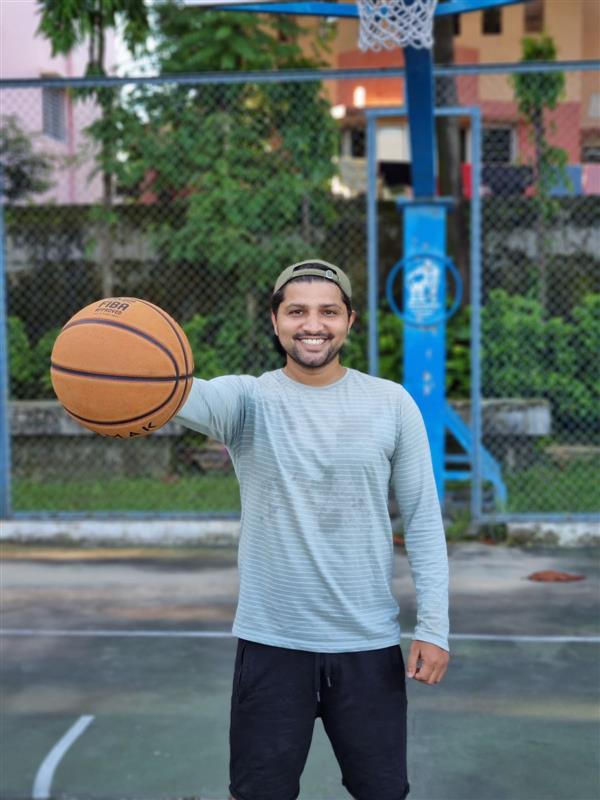 If you are wondering as to who Govinda Sharma is, then you perhaps do not know about a legendary person in sports like Basketball. Well, he is a big name and a brand in this sport. He is one of the basketball players in India who holds FIBA 3x3 Certification, which is itself a big achievement for him. He has made his country proud by representing in diverse tournaments at the global level.

It all started when he gave up his lucrative job at a multinational company to pursue his dream to become a basketball player. He headed to Singapore to get the training and later get the said certification. This gave him a smooth entry into the said sports allowing him to garner a good name and fame in the sporting world.

Govinda played different international tournaments apart from getting into the field of coaching. He was also one of the key coaches at the NBA, the mecca for this sport. He coached the local teams here in India to bag several tournament titles in 2019 just when the Pandemic started.

Being a known name in basketball, he was roped in for the prestigious program of the Indian government called Fit India Movement. Govinda remained its brand ambassador and promoted the idea of remaining fit and healthy at the Pan India level. He even owns a sports academy called KAGA Basketball Academy, which has a presence in cities like Noida, Delhi, and his hometown Siliguri.

After staying for around ten years in Delhi and getting involved in coaching, he finally returned to his hometown - Siliguri, and now trains young people to make our country proud. His journey in basketball coaching is still on and will go a long way.