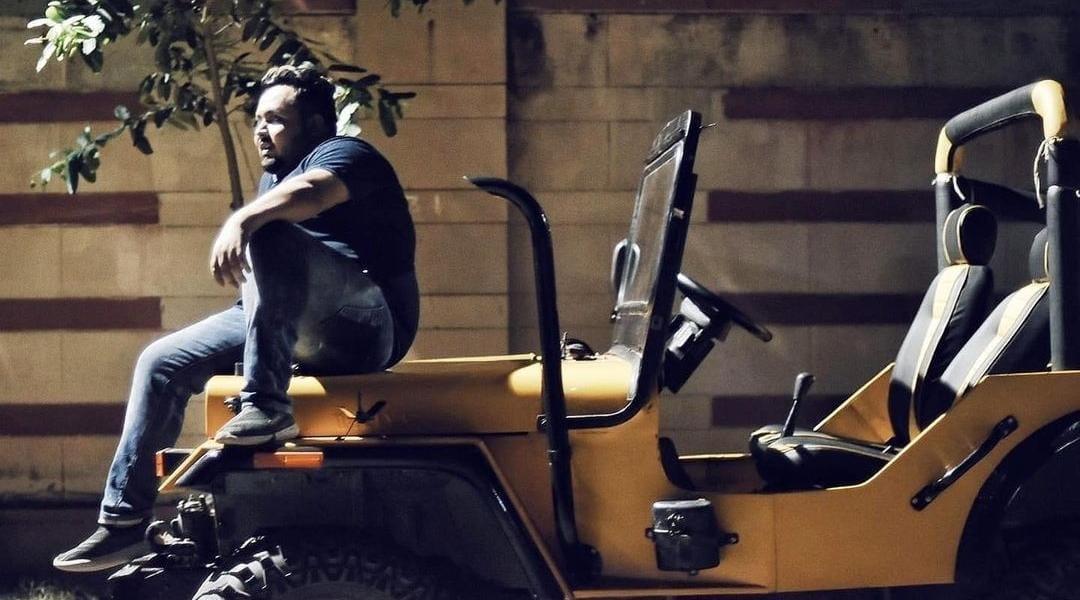 What defines a music producer and their involvement varies from producer to producer. Essentially, the music producer oversees all aspects of the creation of a song or album. These can include of song, choice of musicians, instruments and vocalist and how those instruments are played and those notes sung as well as where the song or album is recorded. As Mr. Oshan Raj illustrated, I want to become a producer because I feel it would be a positive way to express emotions and it’s also a high paying job. I want people to see my creative side and be able to connect my eye filled with full of talent.

Me. Oshan Raj is a producer whose eyes filled with extreme talent. He is unbeatable and satisfying too. With his high-tech production house GORDON ENTERTAINMENT, he demonstrates us that being a producer means supporting the new artists, venues, taking financial risks and many more. For years, he has been doing it and has witnessed an immense development of his production house.

At the age of 18 Mr. Oshan Raj fixed his venture into his riskfull field. He always had a sharp and creative mind that helped him come this far in his career in 2012. It was so challenging, but his parents motivation and friends support, he released 60 songs as a project manager and 21 songs as a producer. The songs produced by his production Gordon Entertainment have always been top at the chatbusters.

Mr. Oshan Raj has worked with many famous personality of the industry. He shares, that he and his